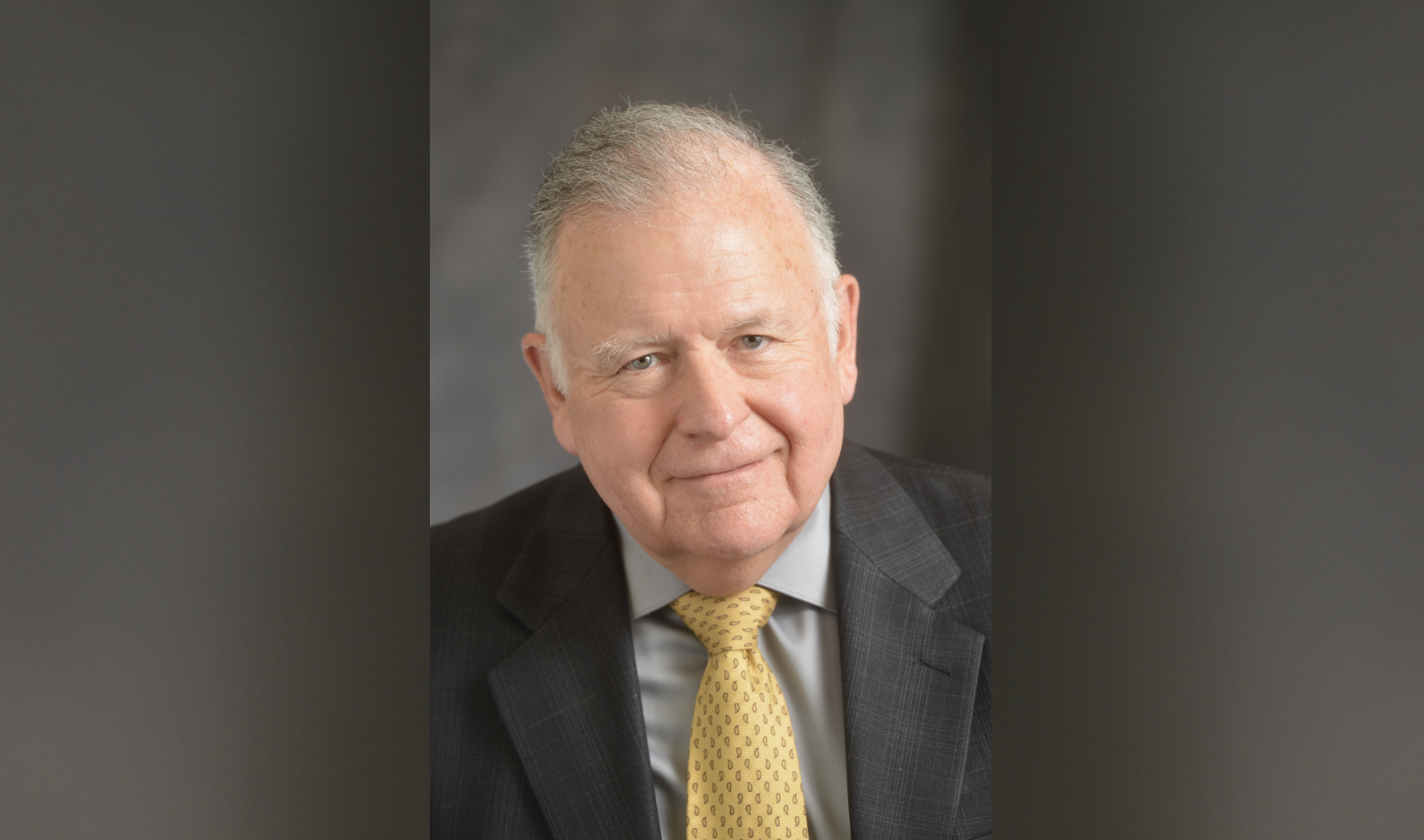 In April Transfers lost one of its senior editors, Martin Wachs, who passed away at the age of 79. To say that senior editor of Transfers (a job that pays exactly nothing) was not the most prestigious position Marty ever held would be a colossal understatement. In a career that spanned seven decades, Marty held nearly every important post a transportation academic can have. He was a Distinguished Professor with positions at both UCLA and UC Berkeley. He led the transportation division of the RAND Corporation. He directed a major transportation research center at UC Berkeley, and was the founding director of the UCLA Institute of Transportation Studies. He started the UCLA Lake Arrowhead Symposium on Transportation, Land Use, and the Environment. He was chair of the Transportation Research Board of the National Academy of Sciences. A parade of important people appointed him to a multitude of boards and commissions: to monitor California’s High-Speed Rail program, to pilot a road user charge in California, to choose a design for New York’s new Port Authority Bus Terminal. He wrote five books, published more than 160 articles, and twice won transportation planning’s award for best academic paper. Marty wasn’t particularly tall, but in transportation academia he was larger than life.

It’s quite possible that a different person with the same professional stature might have seen Transfers as somewhat beneath them. But Marty took Transfers very seriously. He helped start the journal, and was involved in every issue from start to finish. He kept an eye on the academic literature, looking for articles that might be promising candidates for conversion into layman’s language. He wrote to authors, to ask if they’d like to write for us. If those authors accepted, he worked diligently with them, often providing detailed comments, through multiple drafts, in shepherding their paper along its journey to becoming a Transfers article.

Marty took Transfers seriously for two reasons. First, what Transfers represented was important to him. Transportation research, to Marty, wasn’t something to be done for its own sake — a way for professors to notch another academic publication, or climb further up academia’s greasy pole. Transportation policy had real consequences for real people, and research that could make transportation better — fairer or more efficient — shouldn’t remain locked behind paywalls or buried under heaps of jargon. Research was not done when an academic journal published it; it was done when the people who could use it, be they policymakers, advocates, or community groups, could actually understand it. That’s what Transfers tries to do, and Marty believed in that mission.

The second reason Marty took Transfers seriously was that Marty took people seriously. Editing someone else’s work isn’t glamorous. When editing proceeds as it should, the author emerges looking a little better (a bit smarter, sharper and more eloquent), while the editors remain in the background, with no one the wiser they were ever there. Every good editor, then, on some level, has to like other people and want them to succeed. Marty, in that regard, was the consummate editor. He encouraged other people’s ideas, was interested in their arguments, urged them to step forward and make themselves heard.

Every good editor, then, on some level, has to like other people and want them to succeed. Marty, in that regard, was the consummate editor.

Much has been written, since Marty passed away, about his kindness, and Marty was indeed kind, almost superhumanly so. But what’s really remarkable is the particular type of kindness he exuded: Marty was kind while taking people seriously. One way to exude kindness, after all, is to indulge people; to be polite and agreeable while inwardly shaking your head. This is the kindness we sometimes give to children and pets, and that in our lesser moments we are tempted to give to adults we’d prefer to ignore.

Marty didn’t do that. He was kind, but that kindness came while he listened. He didn’t indulge; he engaged. If he thought you made a good point, he told you so. If he disagreed with you, or if what you said left him confused, he told you that too. Sometimes that surprised people. But honest disagreement, to Marty, was a sign of respect. Of course you can ignore, or indulge, people you disagree with. But Marty didn’t want to ignore people. He wanted to understand them. He wanted them to do well.

At Transfers, it’s difficult for us to believe Marty is really gone. It’s easy, even months later, reading a manuscript or listening to a talk, to imagine him reacting to it — to see him cock his head slightly as he hears or reads something that intrigues him, or to shift a bit in his seat as he gets ready to ask a question. That question, when it came, would be unfailingly polite, and carry within it the mix of wisdom, encouragement and gentle challenge that so often marked his demeanor. That we can still see this so vividly only reinforces the hole he left behind.

We miss him terribly.

What Do Residential Lotteries Show Us About Transportation Choices?