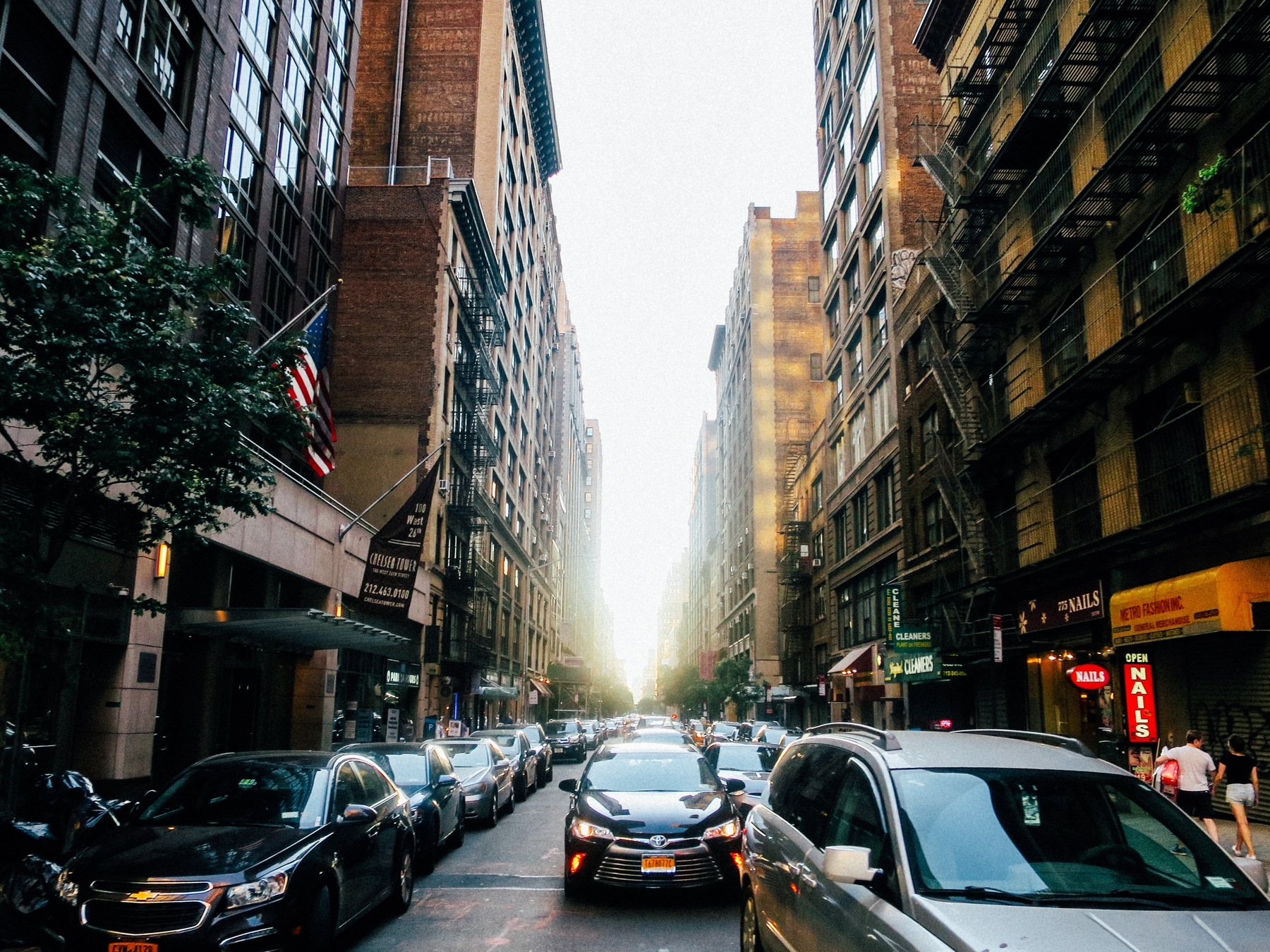 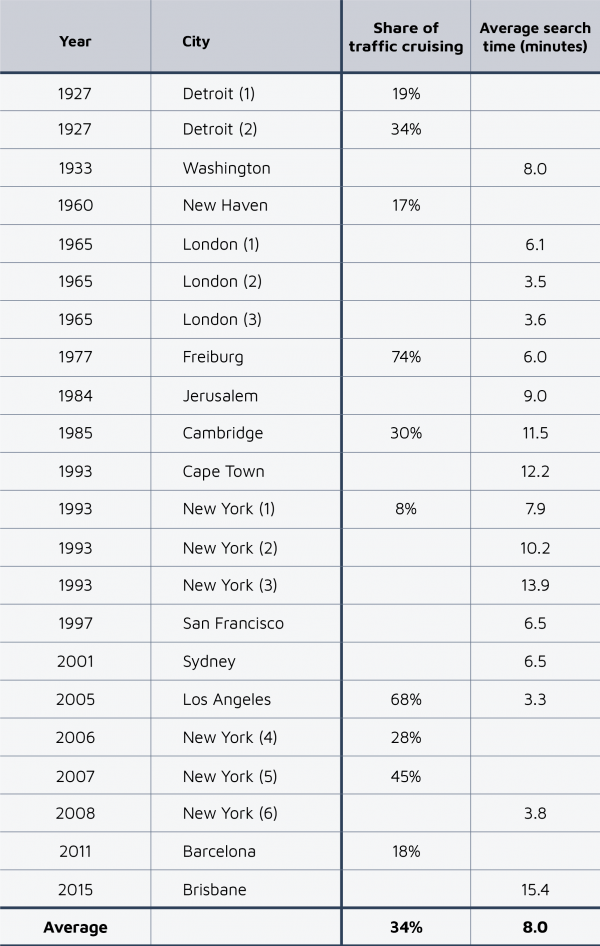 The curb is the new urban frontier, and parking may no longer be the most productive use of this space. 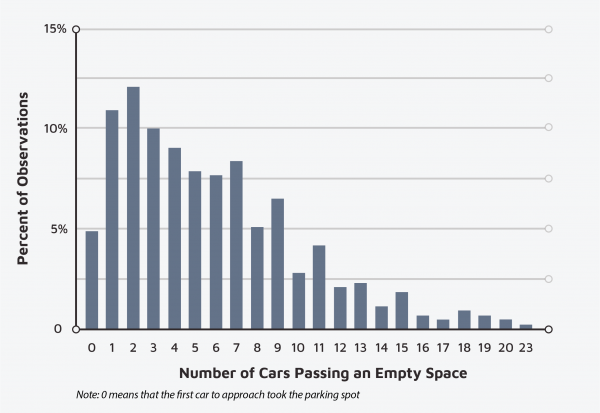 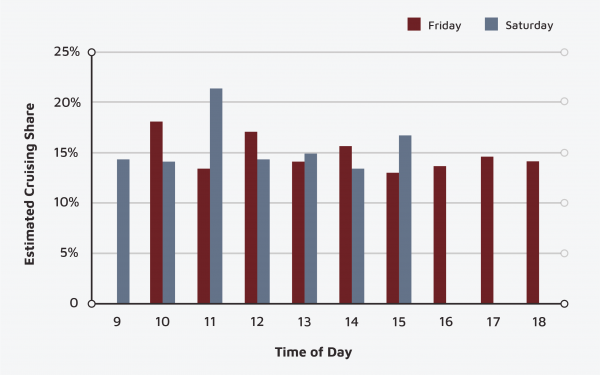