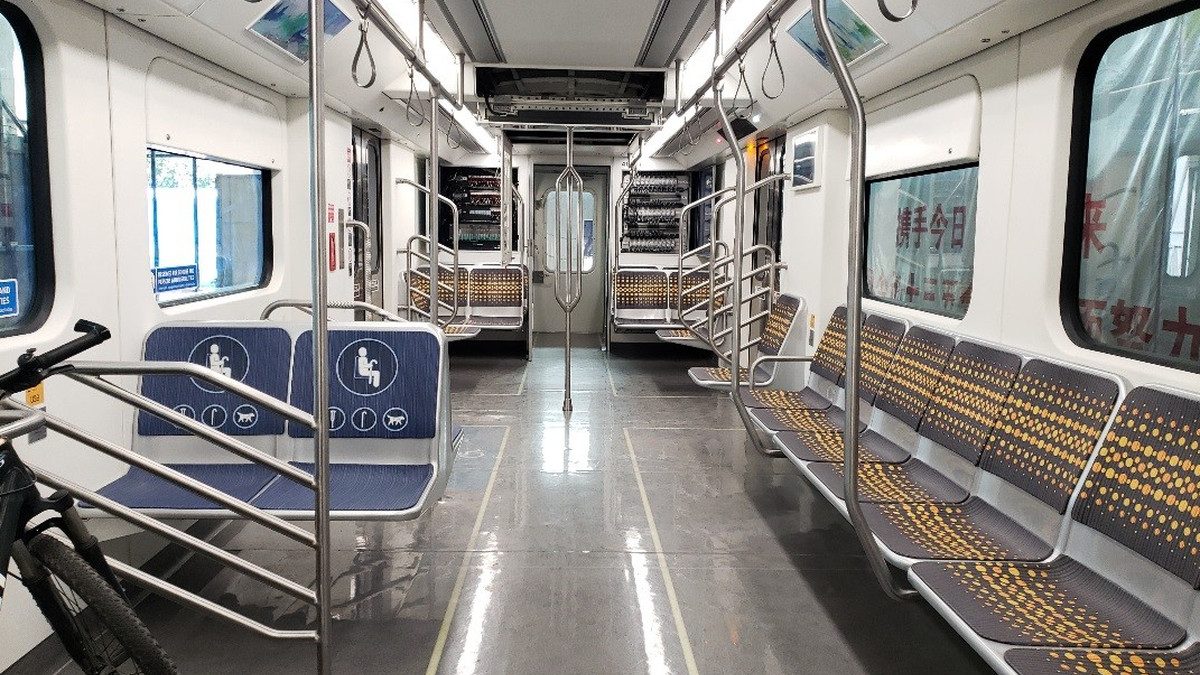 Their survey provided some bleak truths. 72% of respondents using the bus system reported experiencing some form of sexual harassment over the last three years. Only 26% of women “always” felt safe waiting for or riding the bus. And 65% of women felt the need to take some sort of precaution while riding transit; often, these fears led these individuals to avoid transit altogether. The researchers compared these findings to a global study of 17 cities around the world, which found that in each of these cities, harassment was a concern.

What can cities and transit agencies do to alleviate these issues? In the last chapter of their report, the UCLA researchers provided a number of policy suggestions. First, the researchers suggest that operators listen to students about their experiences with sexual harassment on transit. Because incidence reporting is uncommon, agencies may have an inaccurate sense of the frequency of these occurrences, and surveying might help fill in the gaps. Increasing bus frequency will reduce bus stop waiting. Finally, the study’s regression models found that poor lighting at bus stops was linked with more harassment incidents, suggesting that improvements to bus stop infrastructure could be an effective, if insufficient, step.

PSR conducts an integrated, multidisciplinary program of research, education and technology transfer aimed at improving the mobility of people and goods throughout the region. Its program is organized around four themes: 1) technology to address transportation problems and improve mobility; 2) improving mobility for vulnerable populations; 3) improving resilience and protecting the environment; and 4) managing mobility in high growth areas.