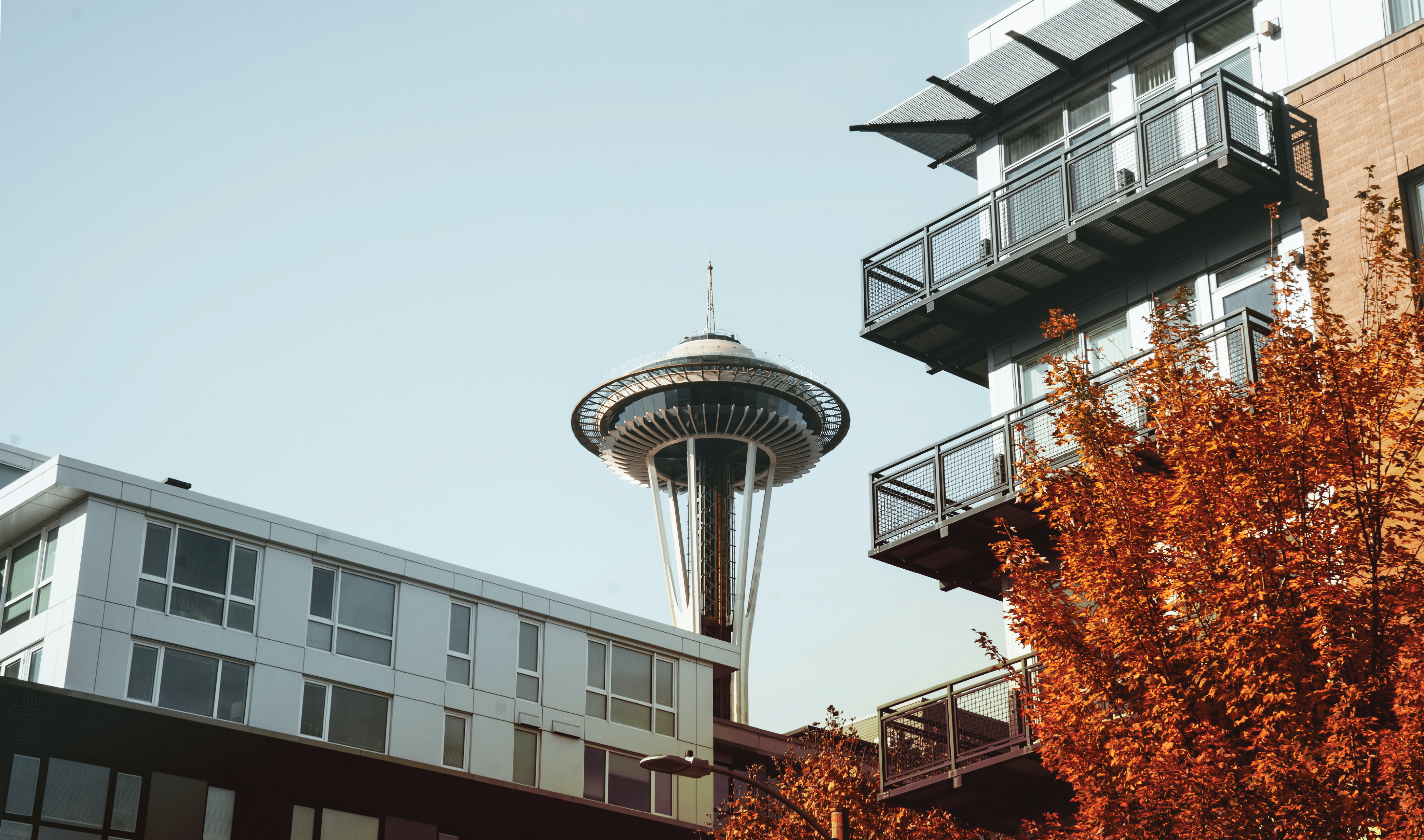 Parking requirements that are too high suggest that cities are forcing developers to build parking that people don’t want, at the cost of housing units that people do want. 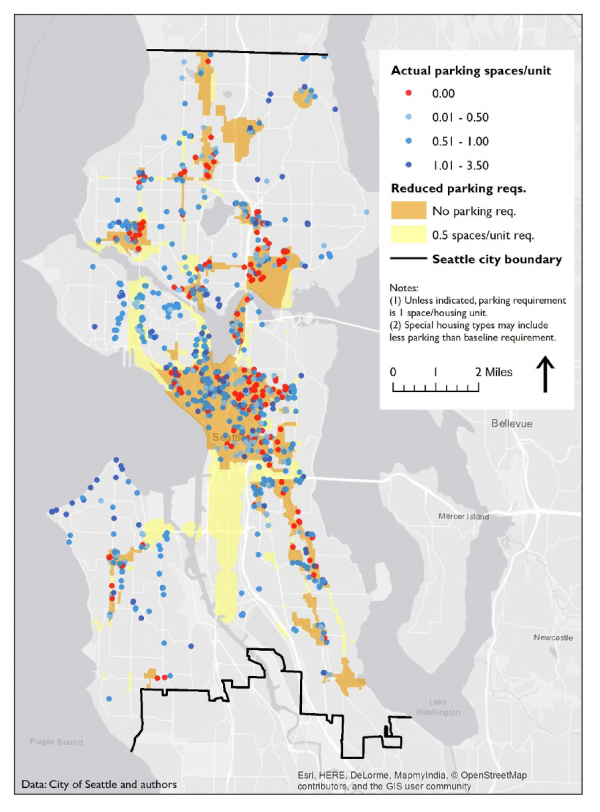 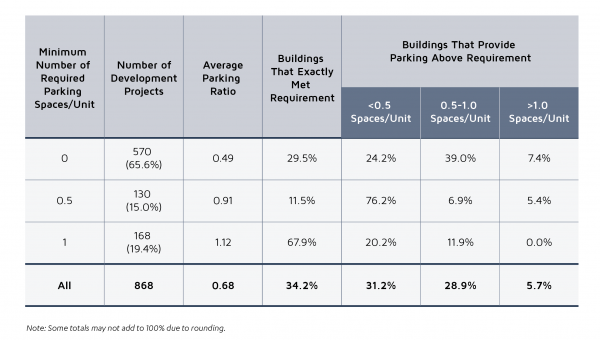 While a parking requirement is the most important predictor of off-street parking, some types of high-end projects still build a lot of parking. This suggests that developers think high-end developments need ample, or at least enough, parking to be competitive.