Communities of color face disproportionate burdens from living near warehouses 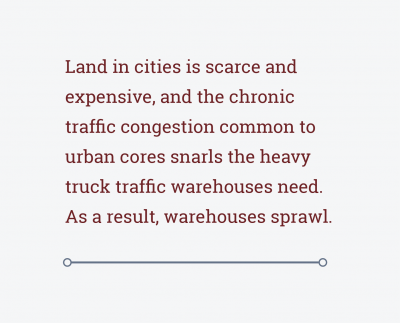 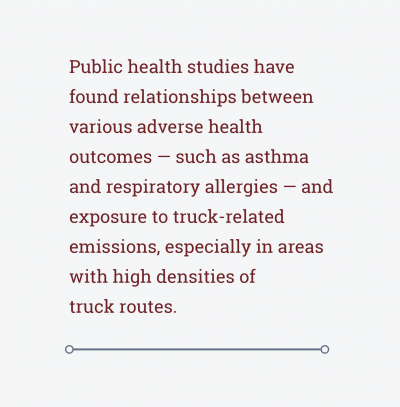 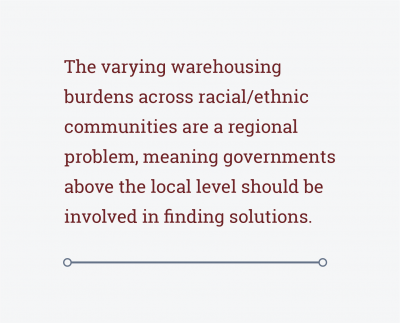