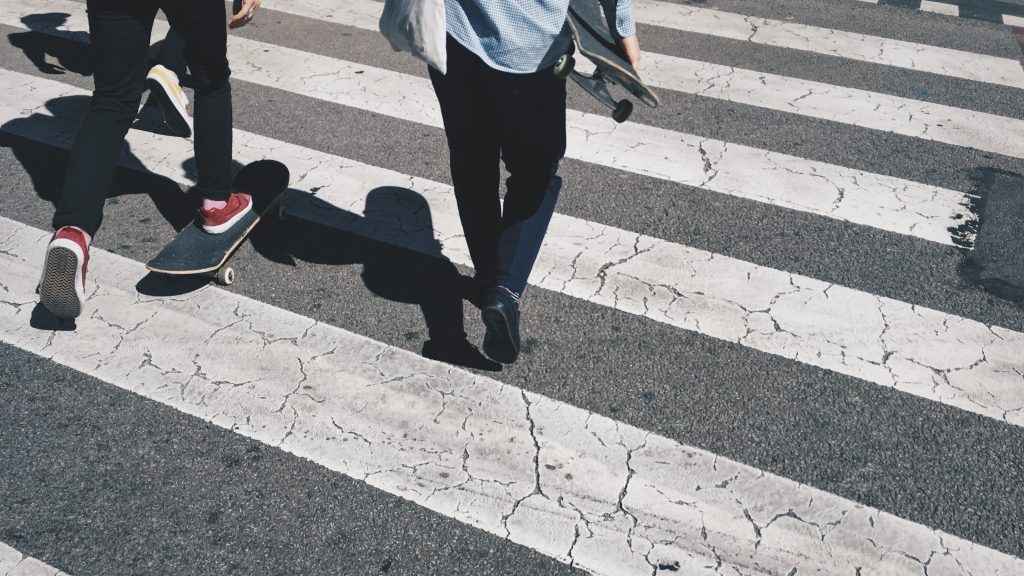 Skateboarding is not just for fun, or to look cool, or to be part of a subculture. The mode’s convenience is equally important. 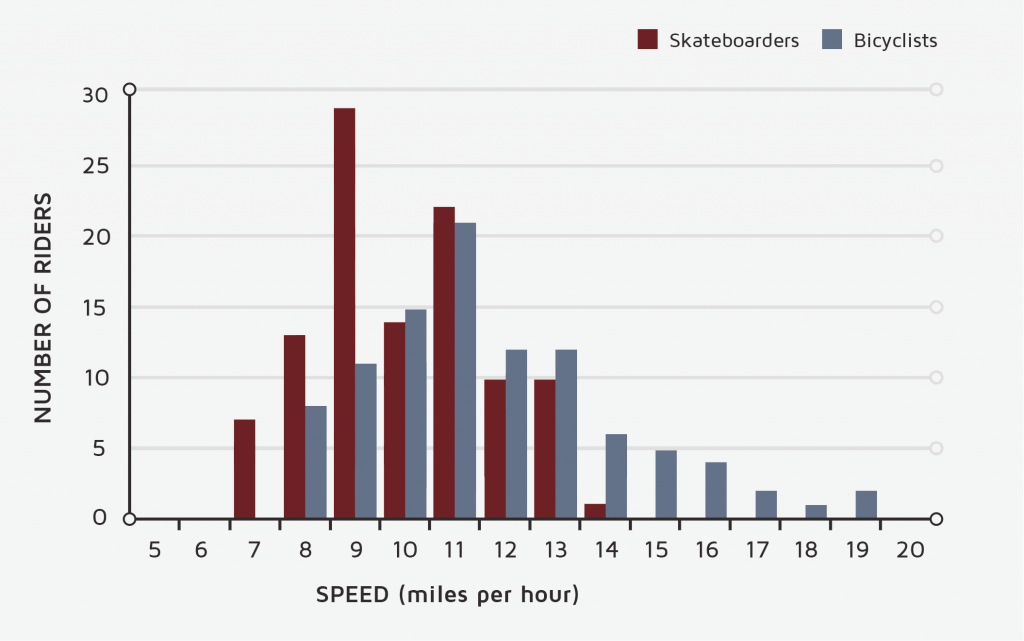 Cities do not ban all cars until it is demonstrated that cars will never hurt or kill anyone – even though cars are involved in thousands of fatal collisions every year.

Millennial Travel: Who Knows About Kids These Days?