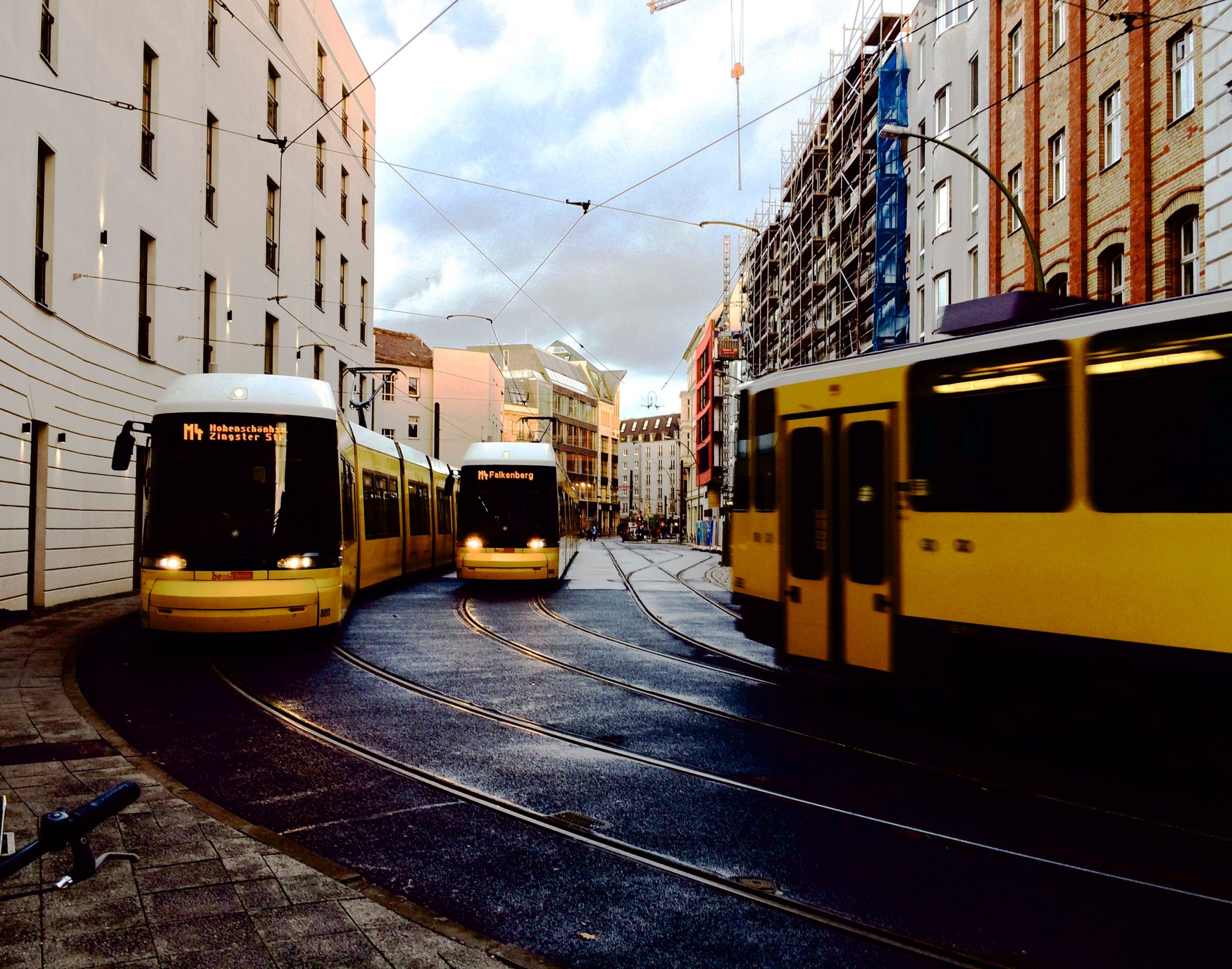 When Robert Cervero and Kara Kockelman published their highly-cited article “Travel demand and the 3Ds: Density, diversity, and design” in 1997, they seemingly changed the transportation planning discourse forever. The idea of characterizing the built environment using three measures that happen to start with the letter D was catchy, and catch on it did.

By 2010, the 3Ds had grown to seven with the addition of “destination accessibility” (what I would call regional accessibility), “distance to transit,” “demand management,” and “demographics” (a category of control variables, not a characteristic of the built environment). I have heard rumors of an additional D or two since then.

The Ds now prevail in the academic literature on the effect of the built environment on travel behavior. I do not consider this a good thing.

At a minimum, the terminology is confusing. “Diversity” means the mix of land uses in a given area, but one could easily mistake it to mean the socio-demographic mix of residents of the area, which falls instead under “demographics.” “Design” is usually measured as the connectivity of the street network, not as the aesthetic qualities of the street environment that the word generally implies. The Ds are a catchy shorthand, but not an especially clear one.

Another problem is that researchers treat the D characteristics as independent, when in fact they are interdependent. Researchers are usually careful to test for “multicollinearity,” the situation in which variables are highly correlated with each other, making it difficult to estimate the effect of any one of them on another. Most studies show that the D characteristics are not as correlated as one might think. It is possible, for example, to have a good mix of land uses in an area with a low level of street connectivity.

But certain values of the D characteristics do often go together, reflecting the era when a particular neighborhood came into being. For example, pre-World War II neighborhoods are more likely to have both grid street networks (“design”) and neighborhood-scale shopping within walking distance (“diversity”).

The Ds also tend to go together because they influence each other. Density in particular has a strong effect on other D characteristics: Higher densities support better transit service (“distance to transit”) and a closer proximity of retail and services (“diversity”). Greater land use “diversity,” coupled with better street connectivity (“design”), produces shorter distances to destinations and thus better “destination accessibility.”

Rarely do researchers discuss these relationships, let alone account for them in their analyses. Particularly troubling is the use of density as a predictor of travel behavior without an explanation of how density influences behavior. Density influences the other D characteristics that more directly determine the choices available to travelers and thus more directly shape their travel choices. Researchers too often justify their reliance on density and the other Ds by citing other researchers’ reliance on the same measures. Even a minimal attempt to justify the Ds based on behavioral theory rather than accepted practice would be an improvement.

If the goal is to understand the choices that travelers make, what better way to characterize the built environment than in terms of the choices it provides?

What if we changed the framework altogether?

Let’s start by taking the perspective of a traveler and how she thinks about her travel choices. Travel behavior researchers generally assume that individuals make choices about their daily travel that maximize their utility, provide the most benefit for cost, or, more simply, make the most sense personally.

The concept of accessibility provides a perfect way to do this. As usually defined, the level of accessibility from a given place reflects the distribution of destinations around it, the ease with which those destinations can be reached by various modes, and the amount and character of activity found there. It tells us something about the choices that the built environment offers to travelers.

Studies show strong connections between accessibility and travel behavior. In one study, we found that the distance to the nearest store was a strong predictor of walking there. In another, having more stores within a half-mile was associated with more frequent walking to the store. In a third study, we showed that moving into a neighborhood with access to shops within walking distance and good transit led to a decrease in vehicle miles driven. These results all make perfect sense behaviorally speaking.

Cities don’t promote density for its own sake — they promote density to increase accessibility. Using accessibility as the performance measure by which we assess current conditions and proposed policies could shift the public debate away from the scary idea of density, which often provokes hostile responses.

The Germans have a simple (albeit difficult to pronounce) phrase for the goal of good accessibility: ein stadt de kuerzen wegen, a city of short distances. It’s a goal that almost everyone can agree on, and it opens doors to a host of strategies that could reduce auto dependence and improve quality of life.

Accessibility may not be as catchy as the Ds, but it makes more sense for researchers, practitioners, and the public alike. It is time to be done with the Ds and get back to A.

Susan Handy is a professor in the Department of Environmental Science and Policy and director of the National Center for Sustainable Transportation at UC Davis.