Policymakers can focus too much on congestion relief and not enough on urban mobility and accessibility
Fall 2018
By
Genevieve Giuliano
,
Sandip Chakrabarti
Download as PDF 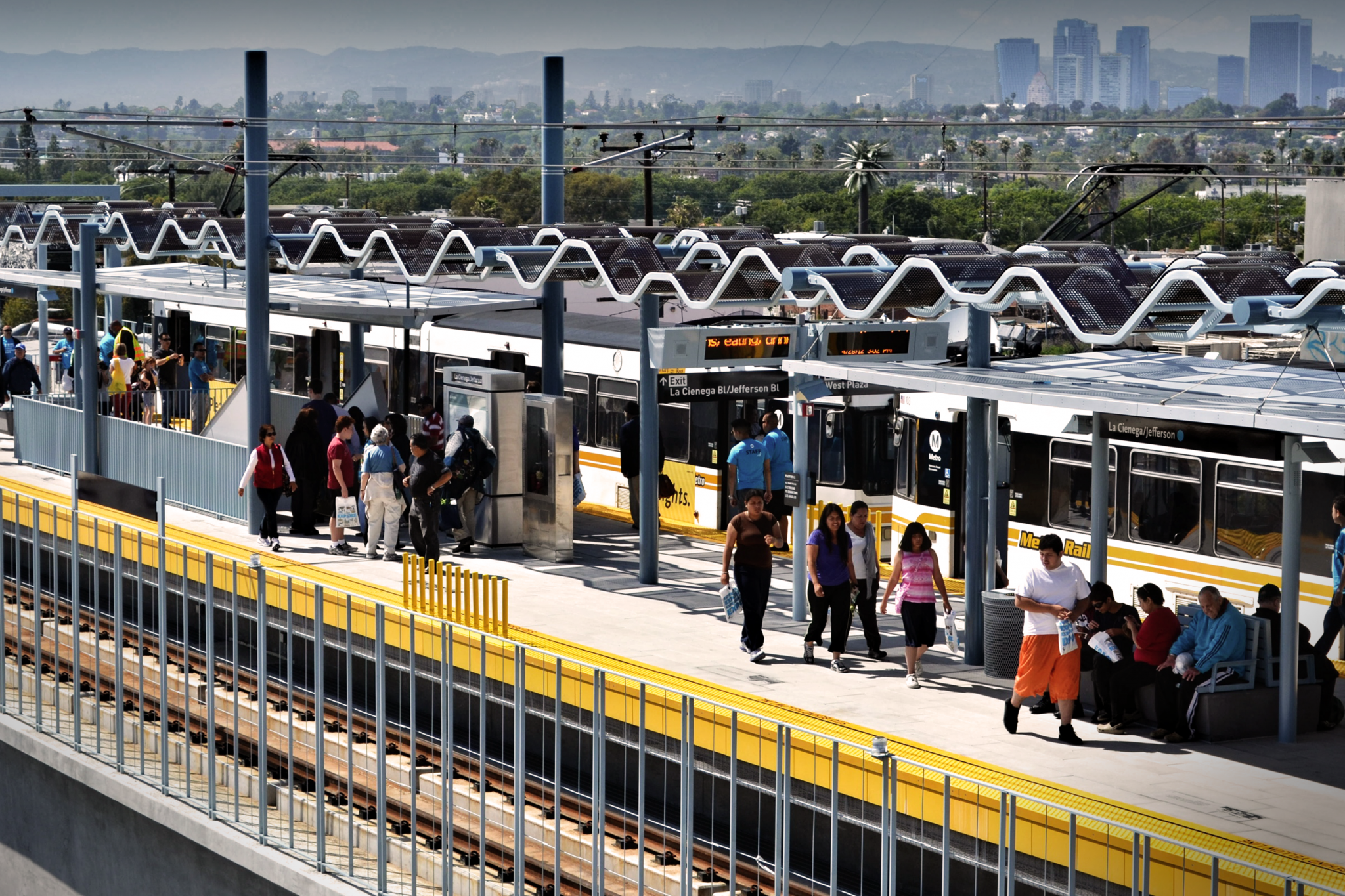 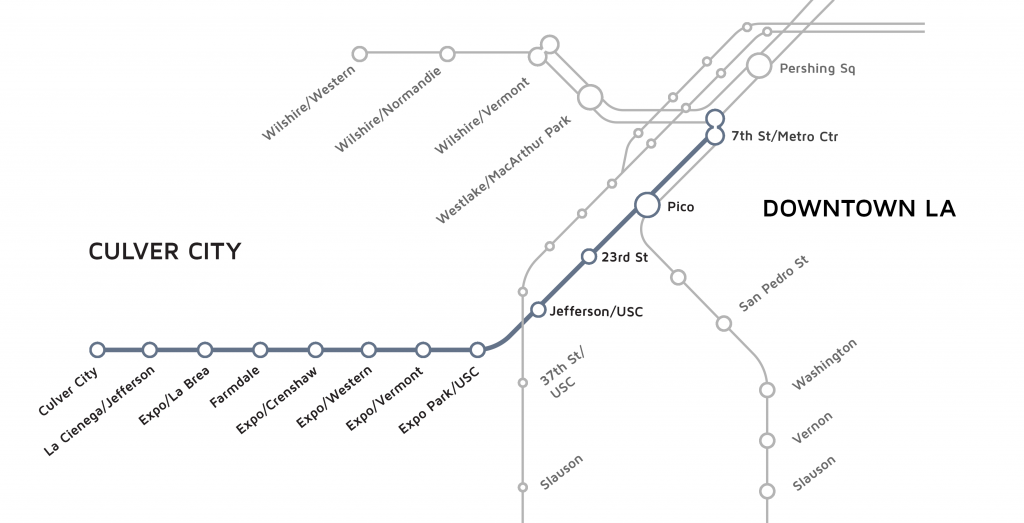 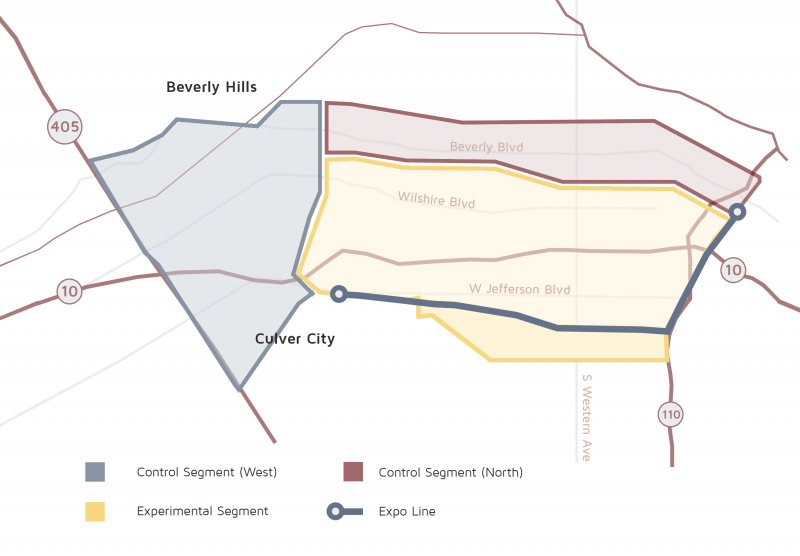 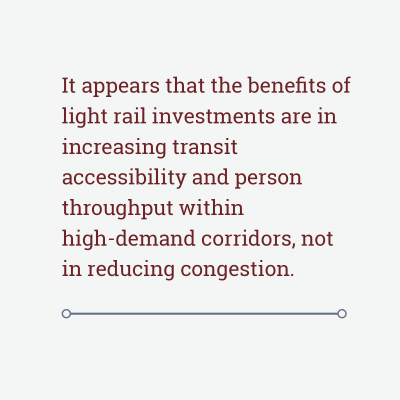 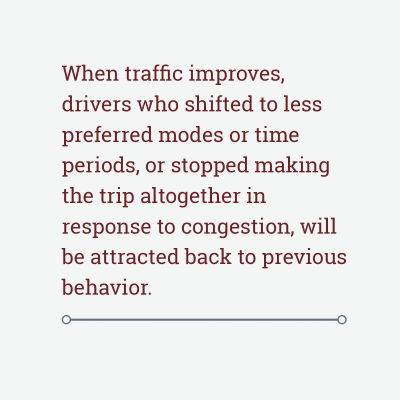 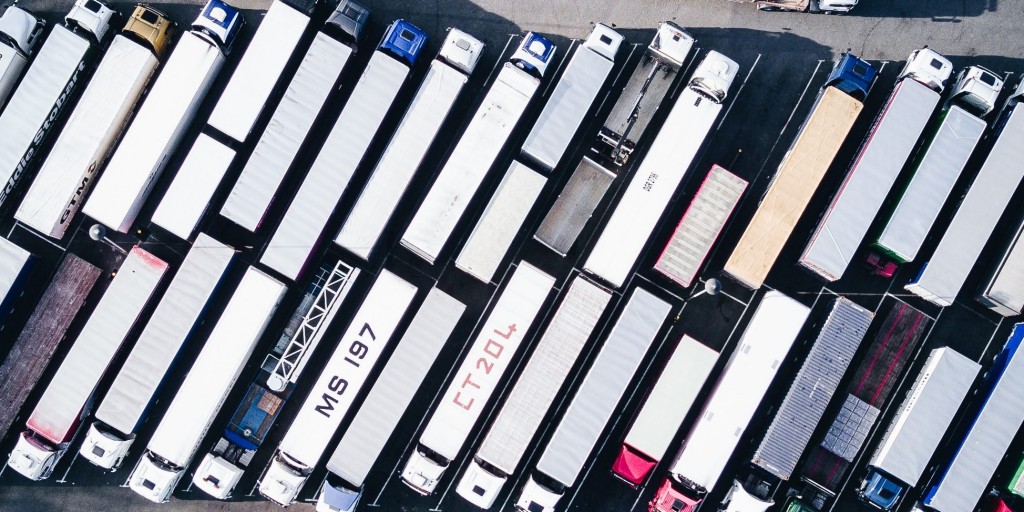 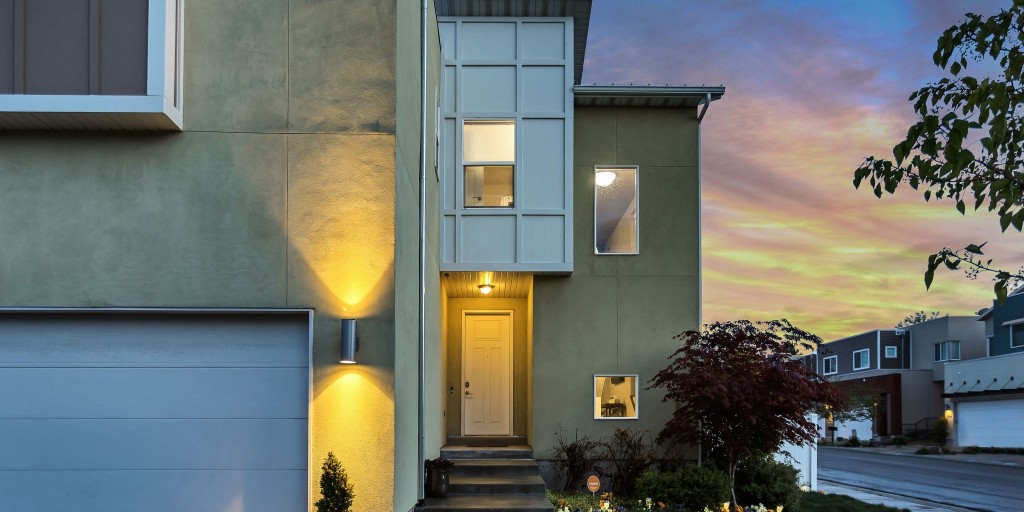 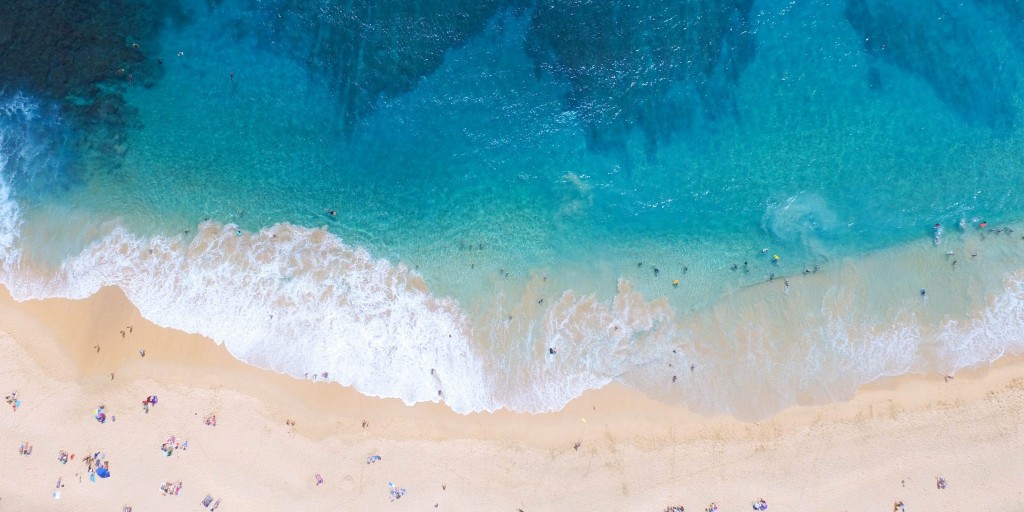