The road away from an auto-dependent society is a rocky one
Fall 2019
By
Jean-Daniel Saphores
,
Suman K. Mitra
Download as PDF 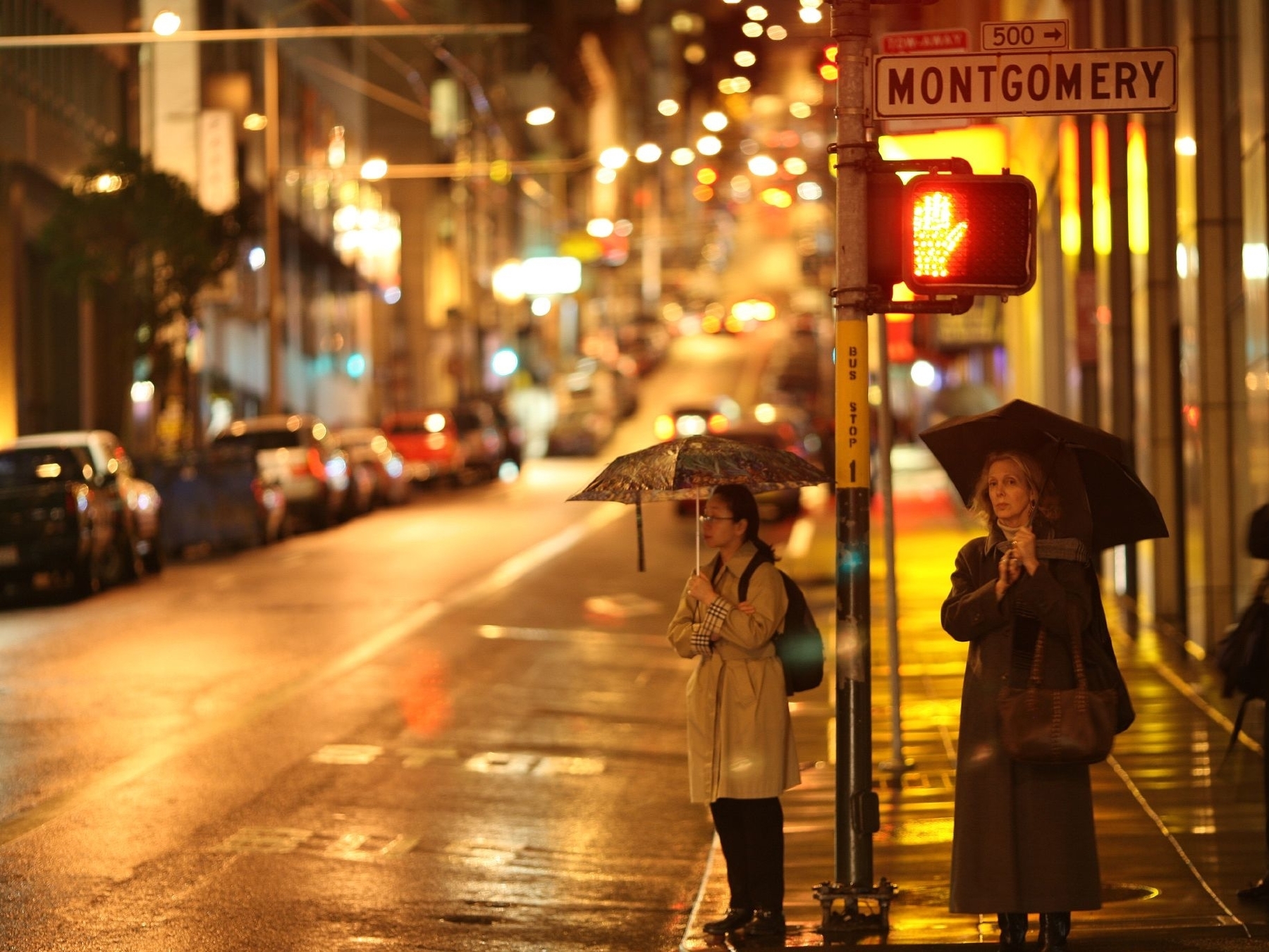 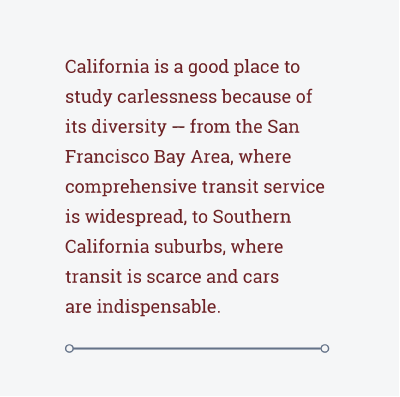 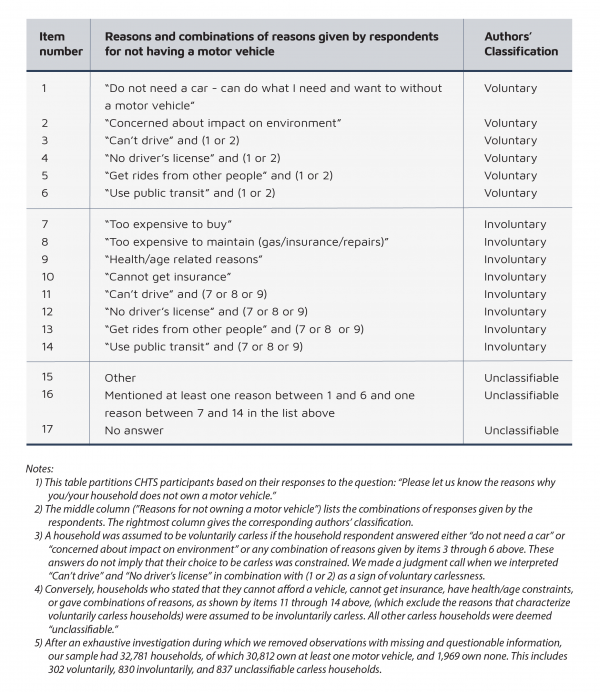 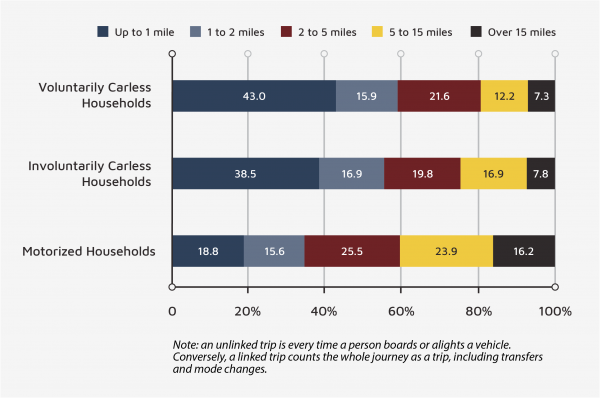 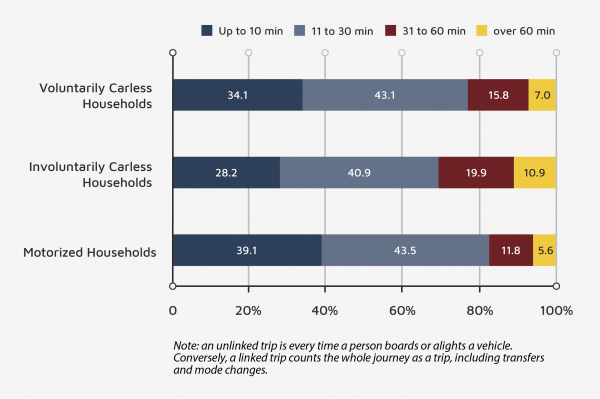 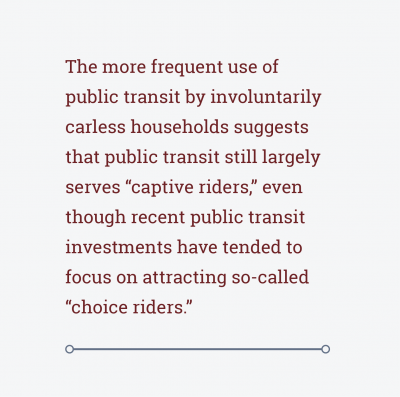