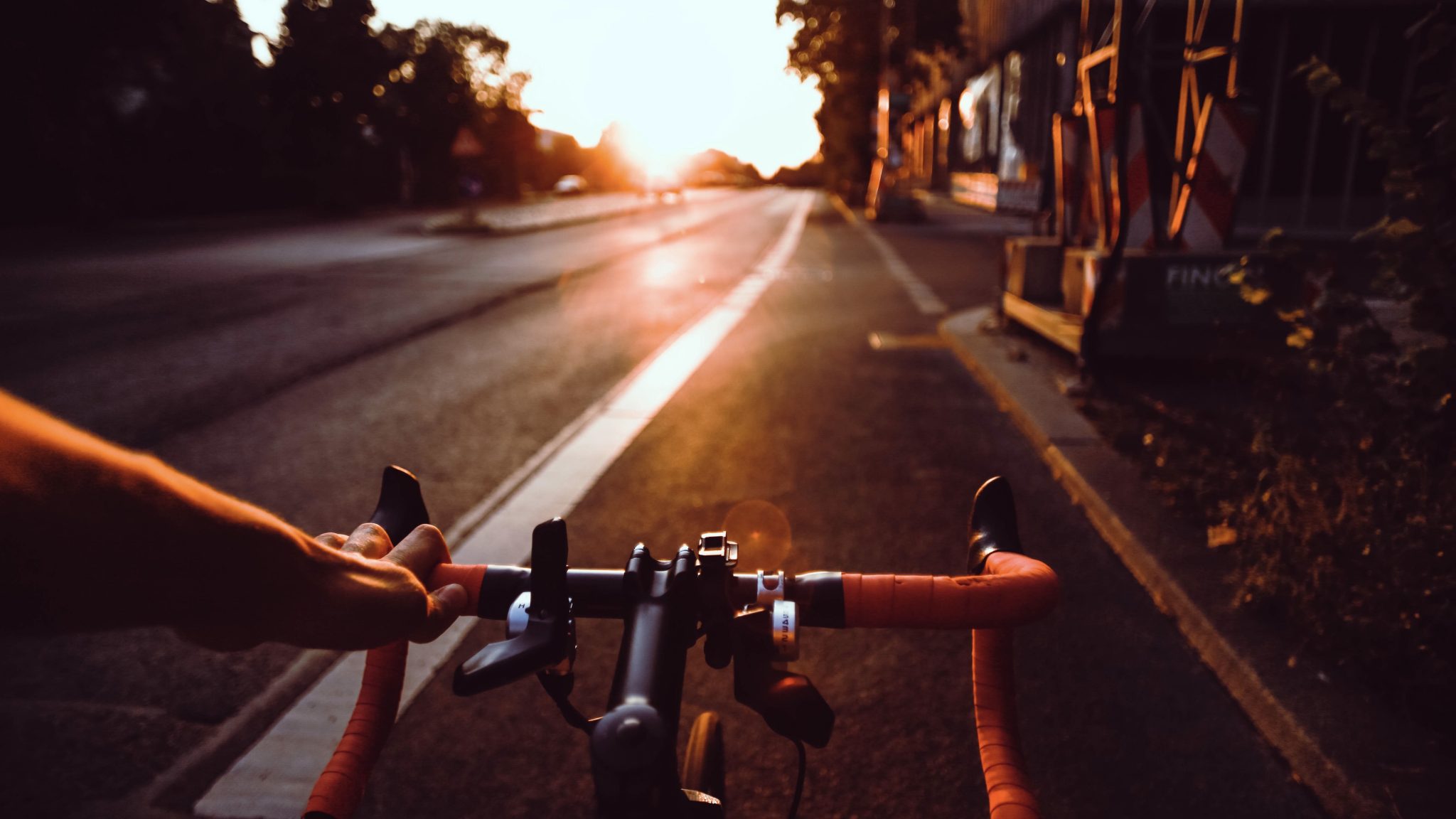 Since 1956, fans of cycling have come together every May to celebrate National Bike Month.

Normally, this is the month where advocates promote bike-to-work campaigns. But considering millions of Americans are remaining at home, those campaigns have been postponed. Instead, the pandemic has revealed just how important an option biking can be for people interested in getting around when cars aren’t an option and transit is undesirable for social-distancing purposes.

Nationally, more people are turning to bikes these days. In New York City, the CitiBike bikeshare program reported a 67% increase in usage compared to this time last year. Many bike retailers have seen 30-50% increases in sales. During the pandemic, bicycling provides people with a way to get around that does not involve coming into close contact with other people on the streets, many of which are also less congested.

As bicyclists and pedestrians have filled the streets in larger numbers, drivers have also changed their behaviors. There are far fewer cars on the road, and congestion is almost nonexistent. But that doesn’t necessarily make the streets safe for bicyclists.

Many cars have been driving at faster speeds. New York City, for example, has seen fewer vehicle collisions in the past few weeks, but has seen larger numbers of motorist deaths compared with recent years. Deaths from collisions are more likely to occur when drivers are traveling at higher speeds.

How can cities respond to increased vehicle speeds and an increase in bicyclists on streets? Recently, some cities have embraced the “slow streets” movement to keep their biking/pedestrian community members safe. Many local governments have closed streets off to cars so that cyclists and pedestrians have more room to get around while keeping a safe distance from others and staying out of danger from speeding vehicles. Oakland, California, made headlines when it became the first city to roll out a robust slow streets initiative across its entire city. After Oakland paved the way, many cities soon followed suit including San Francisco and Portland.

Beyond closing streets to cars, other cities around the world have expanded their bicycle infrastructure to encourage more cycling. Cities like Bogotá, Paris and Berlin have put temporary bike lanes or bike protections in place on city streets to accommodate the large numbers of cyclists currently using the roads. These swift measures, often called “tactical urbanism,” allow cities to redesign their roads with simple actions such as installing cones in lanes or painting lanes a different color.

Once the safer-at-home restrictions are lifted, cities should consider leaving their new bike infrastructure in place. For some, bicycling will be an option for commuting. The pandemic’s shelter-in-place response has demonstrated how easy it is to build a quick, robust bike infrastructure and how useful and healthy bicycling can be for many urban residents. As we focus on emerging from the crisis with public health at the top of mind, bicycling fulfills multiple health and accessibility needs for cities, and maintaining its infrastructure should be a top priority for all urban communities.

Lena Rogow is a master’s student in urban and regional planning at UCLA Luskin with a concentration in transportation policy and planning. She is also the communications fellow at UCLA ITS.