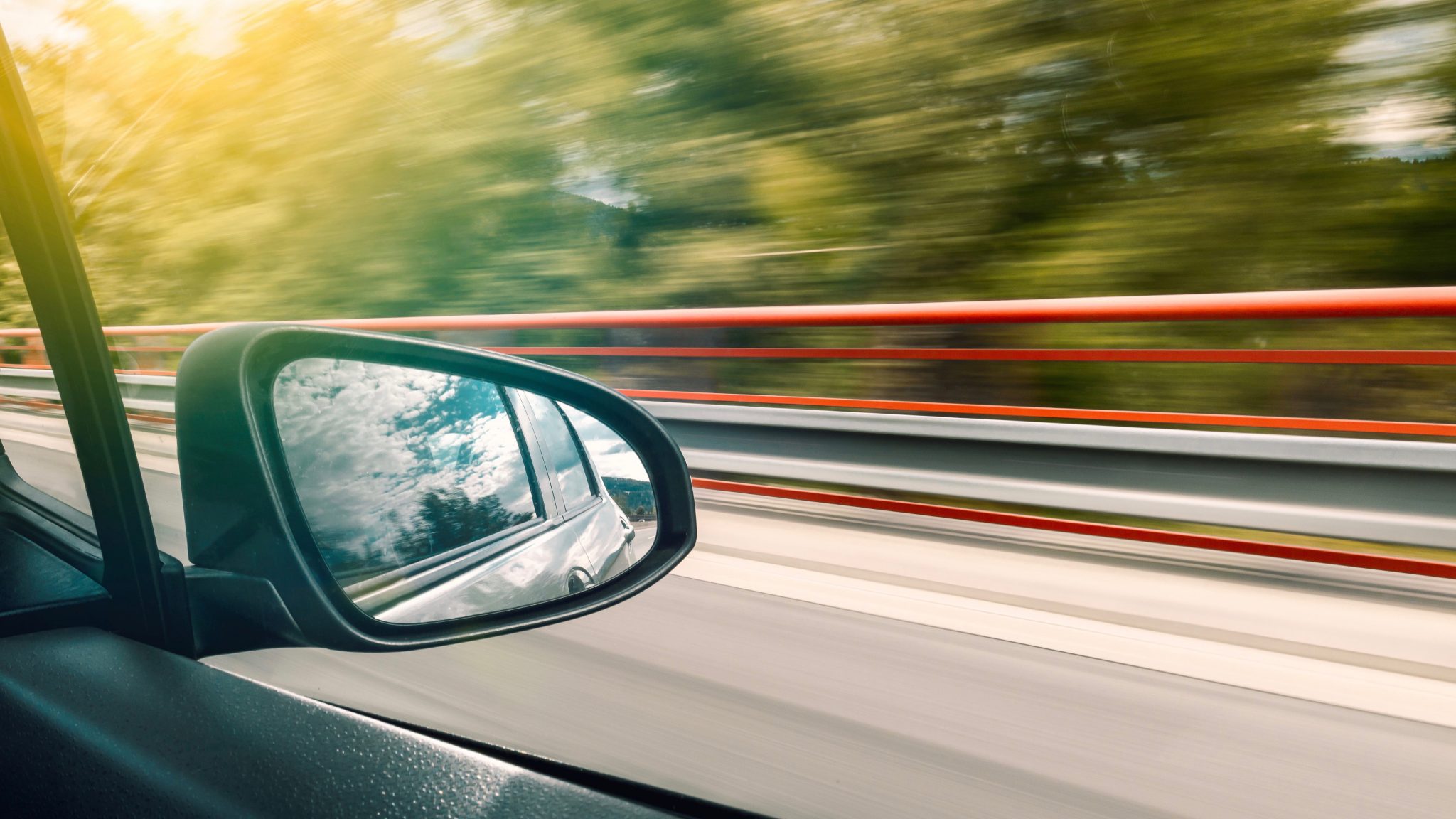 This blog post is adapted from a lecture delivered at the Mileage Based User Fee Alliance on Dec. 13, 2019

The way California finances the transportation system has evolved over a century into a surprisingly complicated partnership involving many institutions. This partnership changes continually but works remarkably well despite its complexity. Citizens finance the purchase and use of their own vehicles, and the infrastructure for transit and highways is paid for partly by direct user fees through fares and tolls and taxes on travel; partly by indirect user fees like vehicle registration fees and fuel taxes; partly by general taxes and fees including income, property, payroll, and sales taxes – in some but not all cases approved by voters. There are roles in this complex system for local, regional, state and federal governments. When we go through legislative hearings and draft bills it all seems like a mess but if you look down from 30,000 feet it also can look like a brilliantly crafted system that works well most of the time, even if that’s not the whole story.

Over the last century, state and federal motor fuel taxes have been an element of this complex mix of revenue sources and they have been very successful. They are easy to collect, embedded in numerous small transactions and almost unnoticeable to consumers who have no idea that a large part of what finances transportation infrastructure is hidden in the price of gas.  However, one concern the Mileage-Based User Fee Alliance (MBUFA) has recognized is this huge source of revenue will become less lucrative as fuel efficiency and alternative fuels become ever more necessary in the face of global warming.

This is why transportation professionals are discussing moving from motor fuel taxes to direct mileage based user fees, often just called road charges. However, the general public has no idea that a transition is underway and this creates  two huge challenges.

The first challenge is how to make it work —  with literally millions of moving parts and facing a transition that will take decades. What agency or private firm will actually collect the fee? What hardware and software will be in our vehicles?  Which vehicles will we include in the earliest programs? Will we charge differently for different classes of vehicles or to use different roads at different times of day? How will we transfer revenues between jurisdictions? Previous road charge trials have proven that several options are feasible, but some can be much more expensive than others and the options differ in terms of privacy, security, and ease of administration.

The second challenge may prove to be harder still: The general public and elected officials don’t understand or appreciate the complexity of the existing transportation revenue system, don’t understand the necessity and implications of the alternatives transportation professionals are considering, don’t appreciate how long the transition from fuel taxes to road charges will take, and repeatedly mischaracterize the programs.

For example, most people in California when polled did not know how much they pay in fuel taxes, whether those taxes are levied by federal, state, or local governments, what they are used for, or how roads are paid for. And, while the road charge pilot was required by California legislation to be a “revenue neutral” transition from fuel taxes, lay citizens in substantial numbers came before the Road Charge Technical Advisory Committee to testify that they understood road charges were to be added taxes rather than replacements for fuel taxes. Some argued that these taxes would benefit rich people, who would avoid the road charges by driving expensive electric cars.  They didn’t understand that the intent of the transition is in part to capture fees from people who drive expensive electric cars and pay no fuel taxes. This example demonstrates that there remains a lot of work to be done to inform the public.

Another example is that fuel taxes’ greatest weakness is that they are indirect – they do not vary based on which roads we use at which times of day or how much they cost governments to provide or whether or not the road on which we drive is or is not paid for by property taxes. Direct road charges can, in contrast, ultimately differ by road class, time of day, congestion level, or class of vehicles. However, many elected officials agree that addressing the flexibility of direct charges in public debates will likely doom road charges rather than lead to their adoption. A clear technical advantage is portrayed as a political disadvantage.

Finally, California legislators were far more interested in the field trials of direct road charges two years ago than they appear to be now. The state implemented a major fuel tax and vehicle fee increase when it approved Senate Bill 1 in 2017, and breathed easier when voters defeated a ballot measure that would have rolled back those increases. Since then, the California Legislature and new governor have not mentioned the transition to direct fees. Meanwhile, because of inflation and the adoption of electric cars, forecasts continue to show that the state will again need to increase revenue within the decade just to keep even with rising costs.

Because of the technical complexity of information collection, storage, and billing and payment systems, field trials are absolutely necessary to implement these charges because they reveal what works and demonstrate any hidden pitfalls. Field trials are also enormously important because they inform the public and elected officials about what a full-fledged system of direct road charges may actually be like in the future. Experience and familiarity lead to greater acceptance, and that leads to more informed positions about the options even when opinions differ.  Of note, in the California field trial, when participants were surveyed after the trials, a huge majority of respondents said that direct road user charges were a completely appropriate way to charge for road use, though prior to the trials a majority of Californians — not the same people — thought the concept was not worthy of their support.

Direct road charges are necessary to the future of transportation finance — and so are field trials. The state needs more and bigger field trials of many sorts in many locations to prove that the technology works and to improve data security and privacy measures. But moreso, the field trials are needed because they familiarize, educate, inform, and gradually win the acceptance of a skeptical, distrusting public and their super cautious elected representatives.