Skip to content
Q&A: Getting to know our new editor-in-chief

Q&A: Getting to know our new editor-in-chief 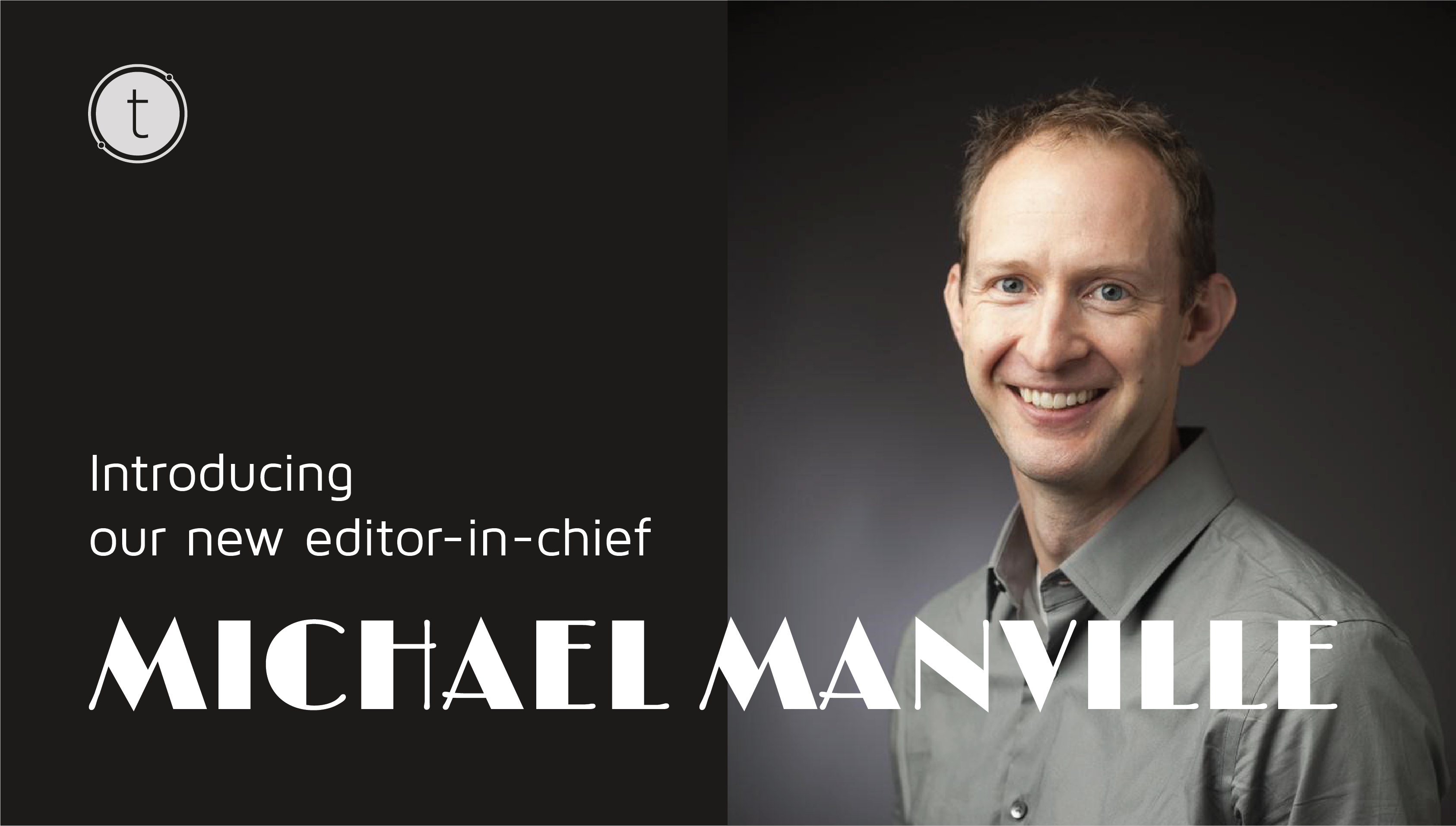 We rang in the New Year at Transfers with a brand new editor-in-chief — Michael Manville. Manville is an associate professor of urban planning at the UCLA Luskin School of Public Affairs, and he’s no stranger to Transfers. We recently sat down with him to ask about his views on transportation today as well as his hopes for Transfers in the future.

Q: Tell us a little more about your research interests.

MM: In essence, I study the fact that driving is too cheap and housing is too expensive. So one part of my research focuses on the mispricing of vehicle travel: this includes the study of our decisions to underprice roads and curb parking. In the other part, I examine how land use regulations that are inspired and impacted by travel behavior actually distort the housing market. For example, cities everywhere require parking spaces with new developments. At least on paper, these rules are supposed to make the transportation system work better, by providing more parking. In reality, they probably exacerbate congestion and make it harder to build more housing, which of course drives up housing prices.

Q: You are constantly sought after as an expert on congestion pricing. Why do you think now is the time to discuss and continue forward on this issue?

MM: I think a lot of city governments in very congested places have concluded that they both need a lot of money, and they have already tapped most of the obvious sources for that money. For example, New York City needs an incredible amount to repair its subway system, and — in the minds of its leaders, at least — it cannot go back to more conventional tax instruments to raise that money. So it has turned to congestion pricing, which not long ago would’ve been off the table. Adding to that is the fact that congestion is now, by most metrics, as bad as it’s ever been, and may be at its worst. Cities do feel pressure to deal with that, and more officials are realizing that what they’ve tried in the past — whether that’s widening roads, building more transit or hoping people telecommute — isn’t very effective. So there’s more openness to pricing as a result.

The fact that people are even talking about pricing is undeniable progress. If you’re someone like me, I think there’s a lot of cause for optimism because 10 years ago barely anyone outside of academia would discuss it. However, it remains to be seen how much of this emerging conversation will lead to implementation.

Q: If there’s one misconception about traffic that you wish you could set straight, what would it be?

MM: Do I have to pick one? Congestion as a concept comes pretty loaded with misunderstanding. But here is one. Any car can cause traffic, including yours. So if you are suffering from congestion, you are also probably causing it. Now, that’s not always true. There are some people who suffer from congestion because they breathe pollution from it because they live near a busy road, and some people get slowed down by traffic even as they are doing something socially positive like riding a bus. But for the most part, if you’re in congestion, you are congestion. That’s pretty obvious when I say it, but it’s not something that people or policy readily internalizes. As a result, we often want solutions to congestion that don’t require anyone who is currently on the road to drive less or change behavior in any way.

A great example of this is the tendency to blame increased congestion on Uber. Anytime you read about the share of traffic caused by Uber, you should ask yourself what share is caused by Toyota or Ford. Is that Uber slowing you down? Guess what? You are slowing the Uber down, too. You were here first? How do you know that, and why on earth should that matter? If every Uber on a congested road switched off its app, the road would still be congested, because the vehicle, not the app, takes up space. Even if every vehicle with an Uber driver vanished, do we really think, in growing places like LA or New York, that no other cars would fill in that space?  Congestion isn’t about where the car is going or who the driver is or works for. It’s a product of our failure to manage our valuable roads.

Q: What do you think will be the most important transportation issue of this next decade?

MM: It’s hard to give any answer other than the carbon footprint of how we move around. I think that transportation remains a bit of a third rail in climate policy. In California, we’ve shown that we’re willing to do a lot of things to reduce our carbon footprint, but still pretty unwilling to confront our relationship with the car, and our impulse driving alone everywhere.

Another way to answer that question, which is in some ways the same answer from a different perspective, is to say that the biggest issue in transportation today is the same big issue that has always distorted our surface transportation system, which is that getting in your car and going wherever you want is often too inexpensive relative to its social costs. This was causing problems in the 1950s, in the 1980s and is still causing problems today. We now know,  because we know so much more about climate change and pollution, that this problem is much greater, and graver, than we first thought. But that is the essential problem, and always has been.

Q: What topics do you hope to cover in future issues of Transfers?

MM: My hope is to cover a wide variety of transportation-related topics. The pitfall of any editor is that they just publish a whole bunch of articles that reflect their personal interests. I don’t want to do that. I think that the PSR [Pacific Southwest Region University Transportation Center] funds a range of institutions with many people who do good work on a wide variety of transportation issues, all of which we want to showcase. I would be disappointed if we produced an entire issue on congestion pricing. Even though that would delight a part of me, it wouldn’t delight the part of me that’s an editor. What we want to deliver is a highly accessible digest of a wide swath of transportation research.

Q: What has been your favorite Transfers article? You can say your own.

MM: I enjoyed writing mine, but it’s not my favorite.

Q: How about the skateboarding one?

MM: Actually, I really liked the fact that we published something about skateboarding. I say that not only because it’s a nice topic, but it’s also emblematic of what Transfers can do, which is to take a nice, novel piece of research on a topic that’s maybe overlooked and give it a boost that’s meaningful not only for the author but also for a lot of people who read it.

Q: But second favorite is yours?

MM: And then mine, of course.

This interview was edited for clarity and length.