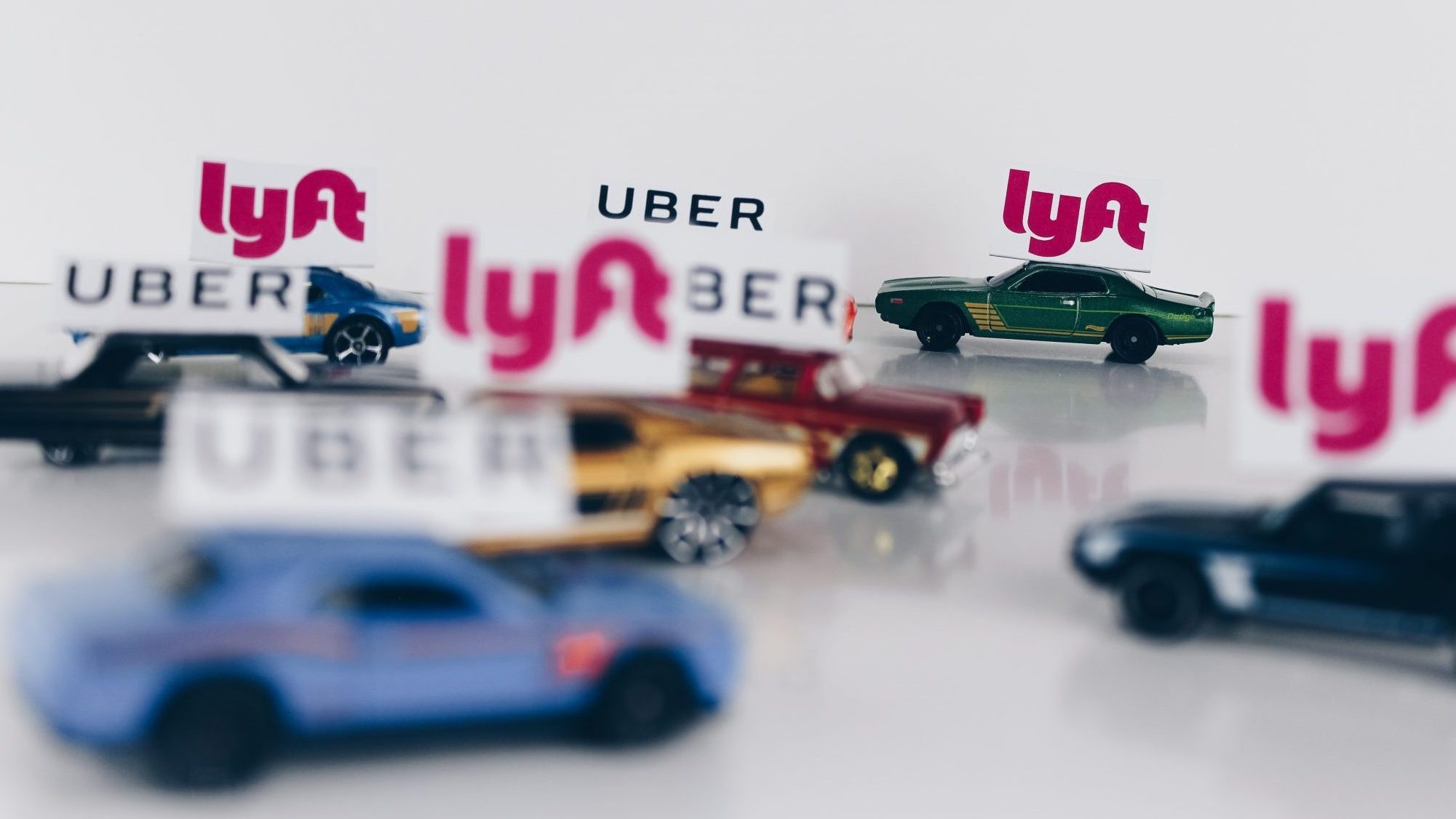 Los Angeles is, infamously, one of the most congested cities in America. With transit ridership falling and Angelenos stuck in traffic more hours each year, LA Metro has proposed a solution: tax ride-hail services like Uber and Lyft. Taxing ride-hail services, many argue, will reduce congestion and encourage people to take more space-efficient modes, like public transit.

A tax on ride-hailing may appear logical at first glance. After all, these new services are adding millions of miles each year to our city streets. But while cities have been piling on the ride-hail taxation bandwagon, little pause seems to have been given to two vital questions: Will it work, and is it fair?

However, it is also important to consider ride-hailing’s place within the broader context of all driving done on a daily basis. In San Francisco, ride-hailing accounts for just 6.5 percent of all miles driven on city roads; personal cars, trucks, and transit account for the other 93.5 percent. While ride-hailing’s share is certainly not zero, it is a relatively small fraction of total driven miles and suggests that taxing ride-hail services alone is unlikely to move the congestion needle enough to yield noticeable effects. Far broader policies — like congestion charging, also being considered in Los Angeles — are likely needed to actually sway the behaviors of individual drivers, who comprise the majority of vehicles on the road.

At the same time, a ride-hail tax would also likely impose the greater burden on the most vulnerable travelers: people living in low-income neighborhoods without reliable access to personal automobiles.

In 2018, I published research on where and who use ride-hailing services, specifically Lyft, in Los Angeles County. Using data from more than 6.3 million Lyft trips, I found that Lyft served neighborhoods home to 99.8 percent of the county population and that — unlike their taxi predecessors which often avoid some neighborhoods along racial or income lines — Lyft actually provided more trips in low-income and majority-black neighborhoods, even after accounting for neighborhoods’ built environments. In other words, Lyft provided a valuable new mobility option in neighborhoods that had been historically excluded from other on-demand transportation services.

More frequent Lyft use by travelers living in low-income neighborhoods is directly counter to typical car use patterns: 2012 California Household Travel Survey data show that low-income households own about half as many cars per adult (0.8) compared to high-income adults (1.4) and make two-thirds the number of daily car trips (4.9 vs. 7.3 trips, respectively). In other words, despite what many may picture as a luxury service to avoid driving, ride-hailing is in fact being used as a way to gain auto-mobility by individuals living in neighborhoods with lower access to personal cars who may be unable to afford the high costs of car ownership.

Cities around the country have already imposed taxes — both per trip and per mile — on ride-hail services. However, Lyft data from Los Angeles show that a ride-hail tax here would fall disproportionately on people living in neighborhoods with low-incomes and less access to personal cars who use the service more frequently. Instead of an isolated ride-hail tax, broader congestion pricing imposed on both ride-hail and personal vehicles is far more likely to realize the congestion benefits that Los Angeles seeks. Congestion charging can take many shapes and forms, such as discounting fares for shared rides to transport more people in fewer vehicles. Cities can also discount tolls for lower-income travelers or use toll credits to incentivize other modes like transit. And, because a broader congestion charge targets all drivers, it would likely be more fair than one targeting just ride-hailing.

Anne Brown is an assistant professor in the School of Planning, Public Policy, Management at the University of Oregon. Her research examines the intersection of equity, shared and innovative mobility, travel behavior, and transportation finance.