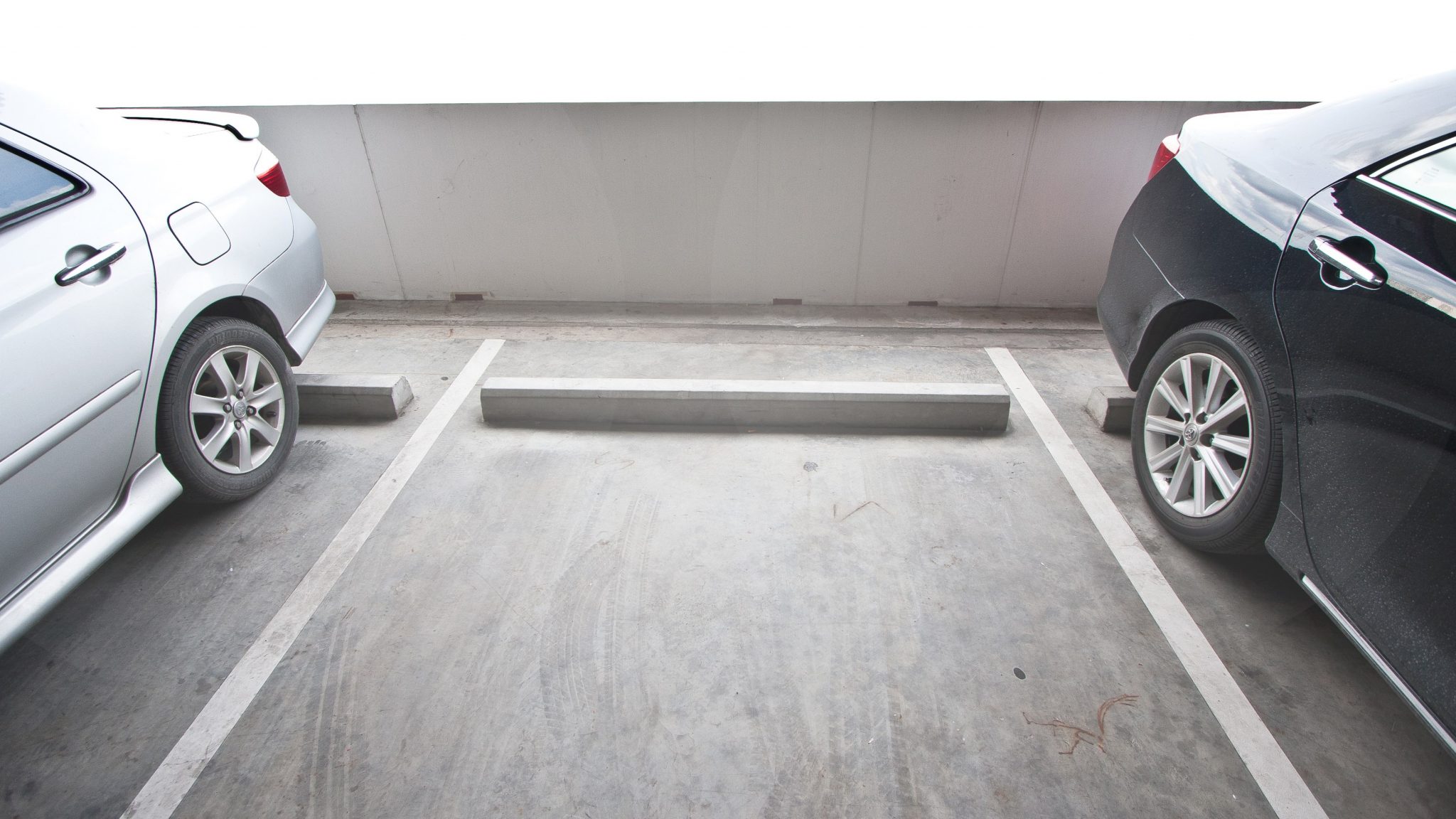 Many housing units include — or “bundle” — the cost of parking in the cost of the housing, regardless of whether a household has a car. That “free” parking space that came with your apartment, for example, isn’t free at all: it’s absorbed into your rent.

We know that cost incentives and disincentives can shift personal behavior. Planners and policymakers concerned with the negative consequences of excess driving (such as congestion, reduced productivity, and pollution) might encourage people to use alternative modes of transportation by, for example, subsidizing transit fares. Alternatively, practitioners may choose to discourage driving through disincentives such as gas taxes and tolls.

Researchers have shown that bundled parking is connected to vehicle ownership — people who live in buildings with bundled parking are more likely to own cars. But does it also act as an incentive for travel behavior? By hiding the true cost of owning and using a car, does bundled parking make people use their vehicles or public transit more or less?

To answer this question, I used the 2013 American Housing Survey, a nationwide survey of housing units, which has detailed data about both housing unit characteristics and travel behavior. I used gas expenditure as a proxy to measure how much people use their vehicles, and conducted numerous regressions to see whether bundled parking affects resident driving. 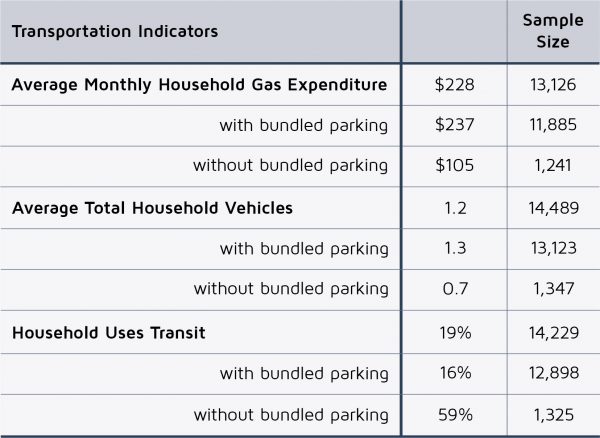 My findings suggest several policy and planning directions for practitioners interested in reducing car use. Zoning and building code regulations that require developers to provide bundled residential parking encourage driving and discourage transit ridership. By unbundling parking, the cost of vehicle ownership would be made explicit, and those on the fence about whether to have a car may be more likely to forgo that expense and use other modes.

What’s more, unbundling parking may also disincentivize car use among vehicle owners: If it’s harder to park, residents might be discouraged from taking additional car trips and opt to walk, bike, or use transit instead. And unbundled parking can also lead to lower housing costs, as households without cars would no longer pay for an amenity that they do not use.

Along with Professor Michael Manville and other UCLA colleagues, I hope to keep investigating the impacts of bundled parking. Our findings can help inform the discussion around travel behavior and its influence on housing, transit, and the environment in communities across the country.