Skip to content
Q&A: How San Francisco improved its garages 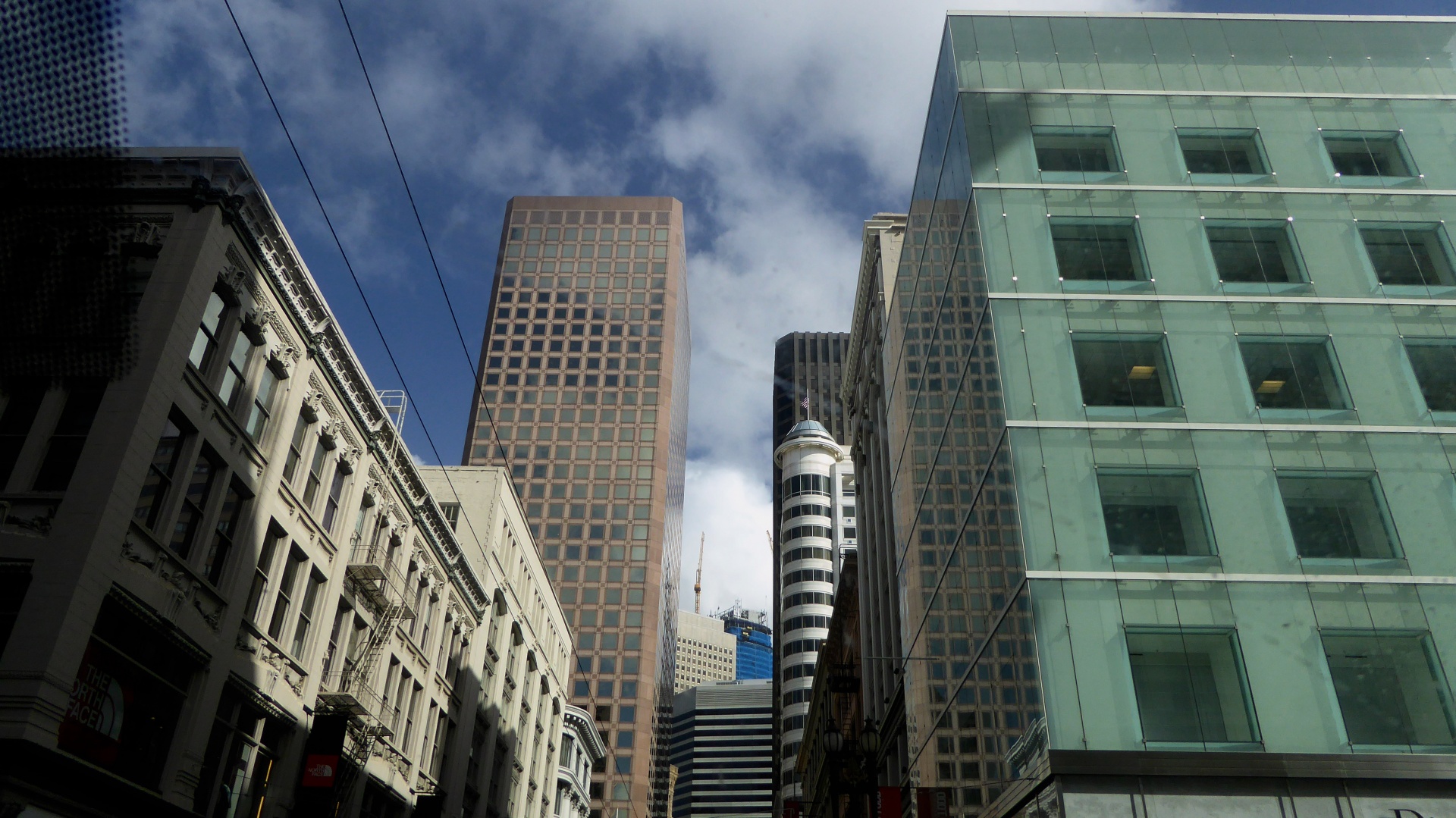 In the constant search for the perfect (and free) parking space, parking garages are far down the list for most drivers. Many would much rather spend more time circling the block looking for underpriced on-street parking. Yet garages are often legally mandated for cities to build, and are expensive to develop and maintain. Ensuring that cities get the most out of their parking garage spaces requires making them profitable yet available, and reliably so, through pricing that balances different needs.

San Francisco Municipal Transportation Agency planner (and UCLA Luskin School alum) Alex Demisch worked on the agency’s demand-based pilot project, SFpark, which continually adjusted parking rates in select areas of the city over the course of several years. By monitoring the parking occupancy and changing rates when demand was too high or low, SFpark was able to make finding available spaces a more predictable process. Importantly, the pilot area covered 14 SFMTA-owned parking garages in addition to on-street spaces, providing valuable data on how to balance occupancy and revenues in off-street parking.

Alex is now the data analytics and strategy manager for the SFMTA Sustainable Streets Division, but he answered some our questions over email about his time with SFpark. He explained that garages offer some helpful shortcuts for testing demand-based prices, and offered some insight into San Francisco’s process of finding the right balance for its garages.

What was your involvement with SFpark?

Broadly, my role at the SFMTA has been centered around applying data analysis to support the agency’s policy goals.

With SFpark, my role was focused on the implementation, operation, and evaluation of the pilot project, particularly around the on-street program. This involved managing the parking sensor project that gave us occupancy data and designing the rate adjustment process. I also developed a statistical model to use parking meter data to estimate occupancy to keep rate adjustments going after the parking sensor-based pilot ended.

How does the demand for, and use of, San Francisco’s off-street garages vary from its on-street metered parking?

Ultimately the goals for off-street and on-street parking are the same, and they should function and be managed together as a unit. [Off-street garages differ in that they offer] a lot more supply. Based on the concentration of supply and where the garage is located, you might have a lot of parking demand for a single purpose — that might be why that garage was built there in the first place. While the general goal is parking availability, regardless of on- versus off-street or how long someone needs to park, on-street may be for more short stays whereas off-street might be for longer stays.

With SFpark, SFMTA introduced an off-peak discount. This was a specifically-placed incentive to have people enter before the a.m. rush and to leave after the p.m. rush. The idea was to get cars off the road specifically when transit is operating at high frequencies.

What challenges did SFpark face in finding the appropriate prices for garages?

Garages tend to have a lot more complex rate structures that vary by length of stay. With SFpark, the idea was to allow people to stay as long as they wanted, but to have price vary by hour. SFpark simplified a lot of the complexity, but rates that vary by time of day was a new concept that needed to be communicated.

In addition, SFMTA doesn’t manage the entire market of off-street parking. There are 20 public garages that the agency operates, but there are many more private garages out there. While they may be well attuned to demand, it’s just not the same set of rules that we apply to our garages.

There were things about the garages that also made it easier to implement demand-response pricing. People were already used to paying at garages. It’s also easier to communicate the price: with consolidated entry/exit points, you can just display the rates on a large sign. This isn’t so easy for on-street parking. Measuring demand at garages was also easier using systems already in place to control entries and exits and manage revenue.

What lessons do you think other cities could take from SFpark?

Implementing demand-responsive pricing has its challenges for both on- and off-street. But given that there are some elements that make it easy at garages, cities can leverage them. When off-street rates are cheap, highlight that it’s a benefit and market it.

What’s next for improving parking in San Francisco, both in general and for its off-street garages?

Last December, the agency successfully expanded demand-responsive parking pricing from the SFpark pilot areas to the entire city. This is a pretty monumental achievement as it speaks to the success of the theory and the SFpark pilot, as well as furthers San Francisco’s position as a leader in the field. It was also one of the greatest non-events — no one noticed because it was already in place in the pilot areas of the city. It just works.

We’re expanding the idea of managing public space as a public good from parking to the entire right-of-way. Our Parking Policy group is evolving to “Curb Management” and is taking on not just parking, but all uses of the curb, and how we make the most efficient use of that limited public space.

This interview was edited for clarity and length.