From laws to training and technology: how to improve traffic safety 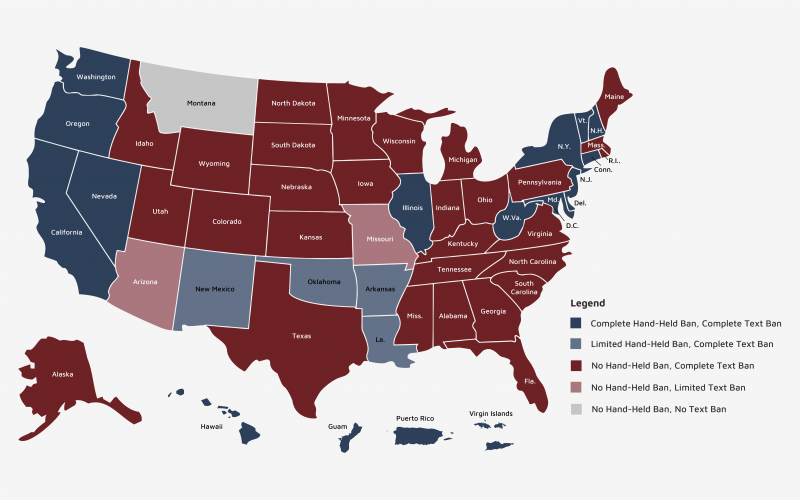 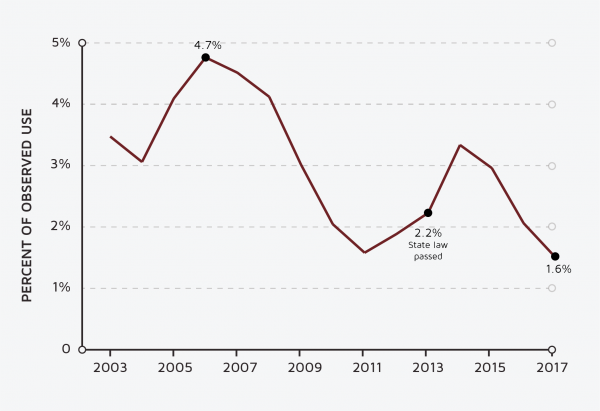 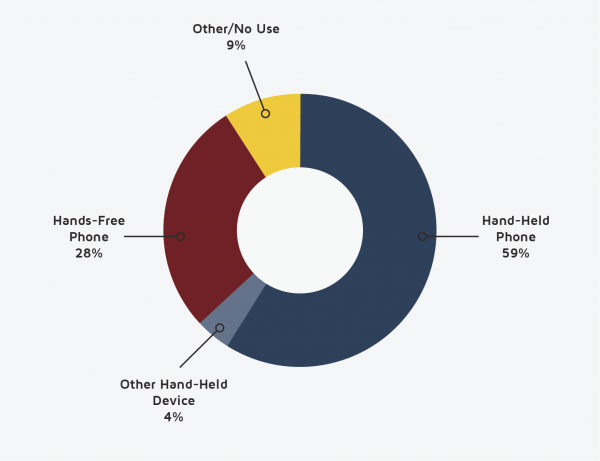 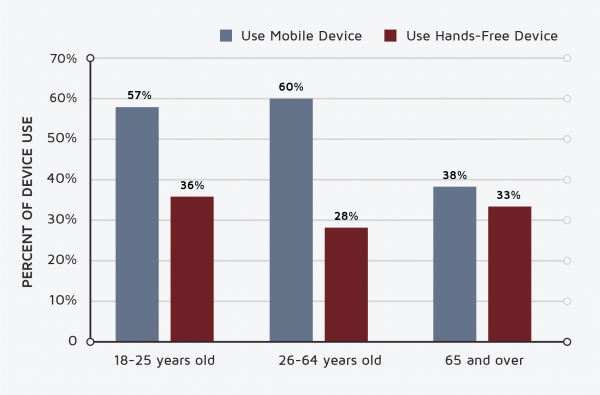 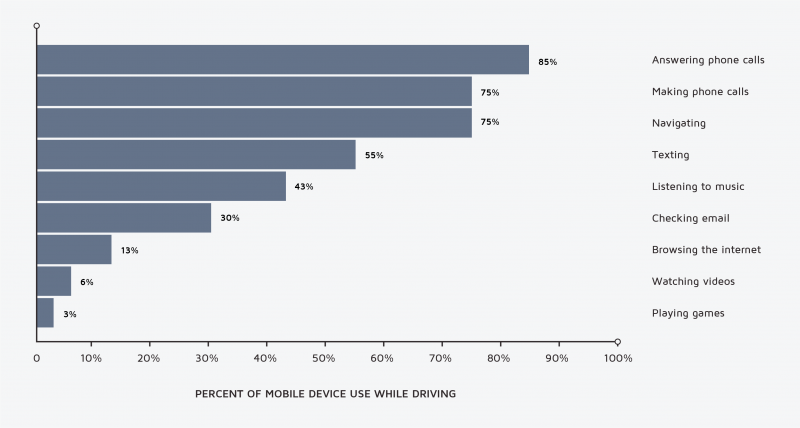 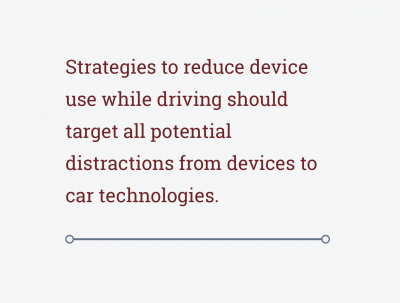