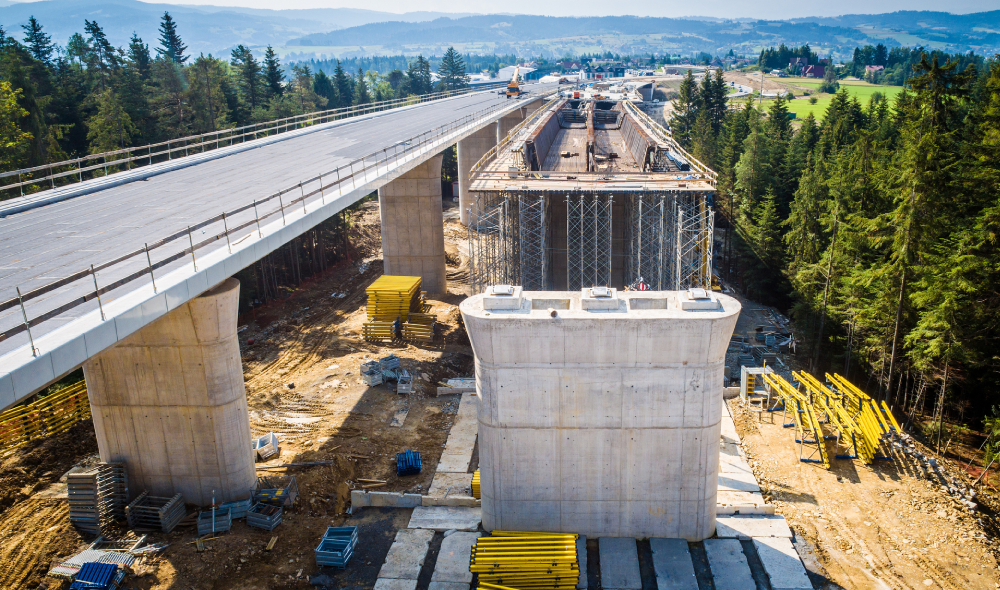 Transportation planners have finally found ways to collaborate with environmentalists