Skip to content
What do we do about traffic congestion?

What do we do about traffic congestion?

What do we do about traffic congestion?

Induced demand happens when we expand the capacity of transportation systems. We make it faster and easier for people to get from one place to another. People then respond to that added capacity by using it more!

When we add a lane to a congested highway, traffic may ease in the short term. Soon enough, though, people who had avoided the road, choosing to travel at other times or using other routes or methods, return. Congestion is back to where it started – or worse. The same goes for public transit. If we add public transportation along the same route, some drivers may switch to transit and others will fill in on the road.

Watch the video where I interview Nick Klein, assistant professor at Cornell University and recent co-author of Transfers article, and hear about why it’s imperative that we teach and understand the concept of induced demand. 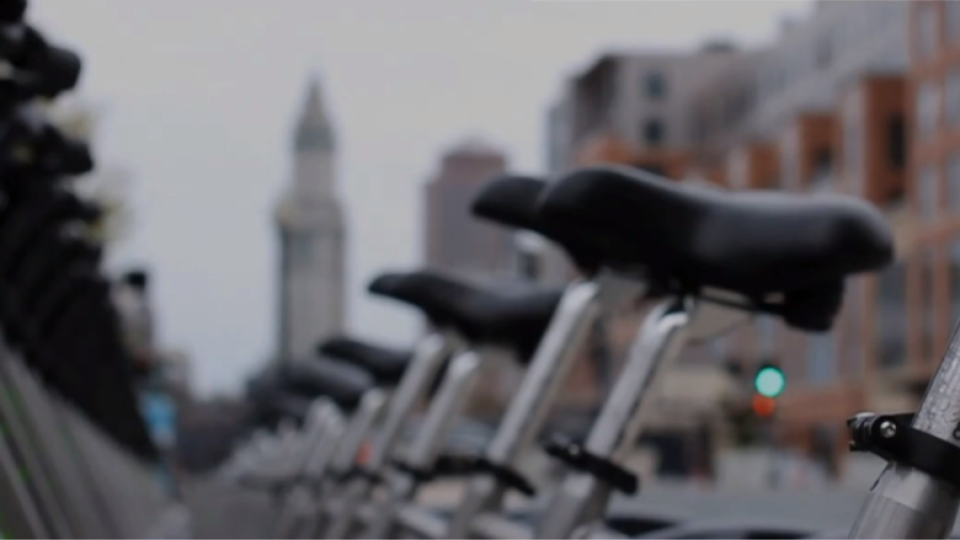